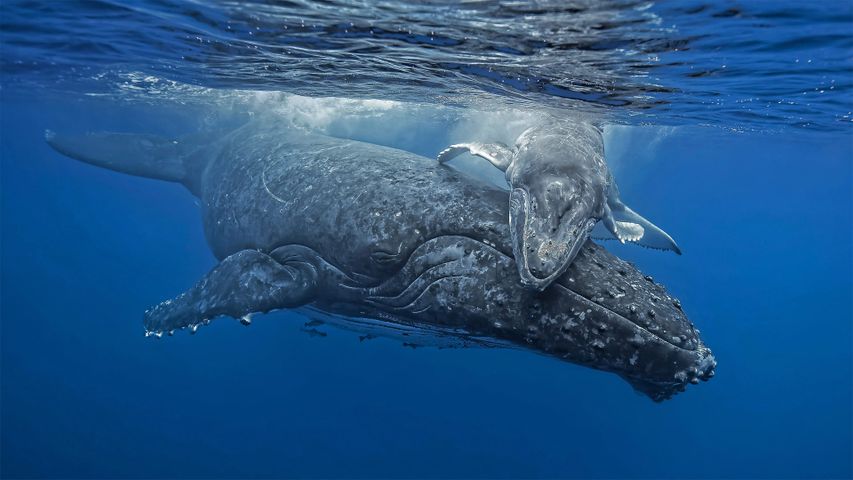 A whale of a hug

This time of year, humpback whales make their annual trip to the warm waters of the South Pacific to mate. Today's image finds us swimming alongside a humpback mother and her young calf near the Polynesian island chain of Tonga. There are six main humpback populations in the southern Pacific, and this pair is part of the one that's often called the 'Tongan Tribe.' The humpbacks of the Tongan Tribe return each year from their feeding grounds off Antarctica—a journey of more than 4,000 miles. Through November, the cows will stay in this region while their newborn calves grow strong enough to make the trek back to the cold Antarctic waters where their main food source—the small crustacean called krill—is abundant.

Humpbacks are found in every ocean in the world. They're known for their magical songs, which like the humpback itself, can travel great distances through the water. Scientists are still studying these sounds to find out what they mean. But it's likely the humpbacks sing to communicate with others and attract potential mates. Or maybe it's a way to pass the time on that 4,000-mile journey through the oceans. 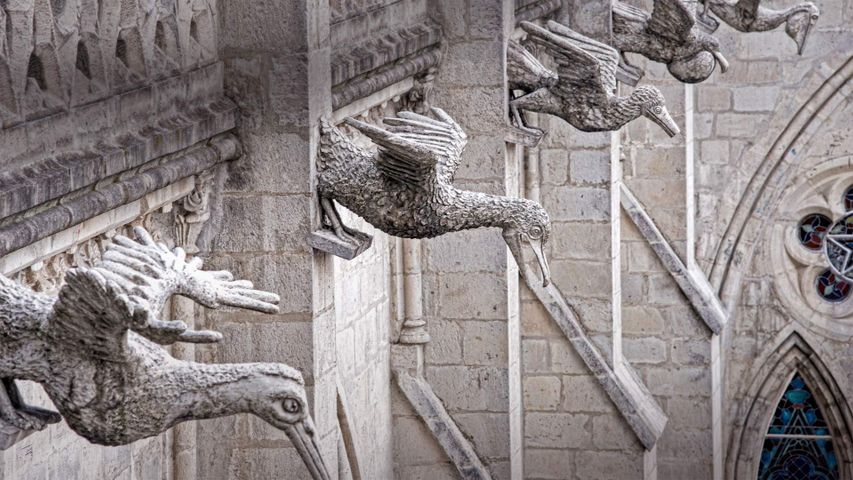 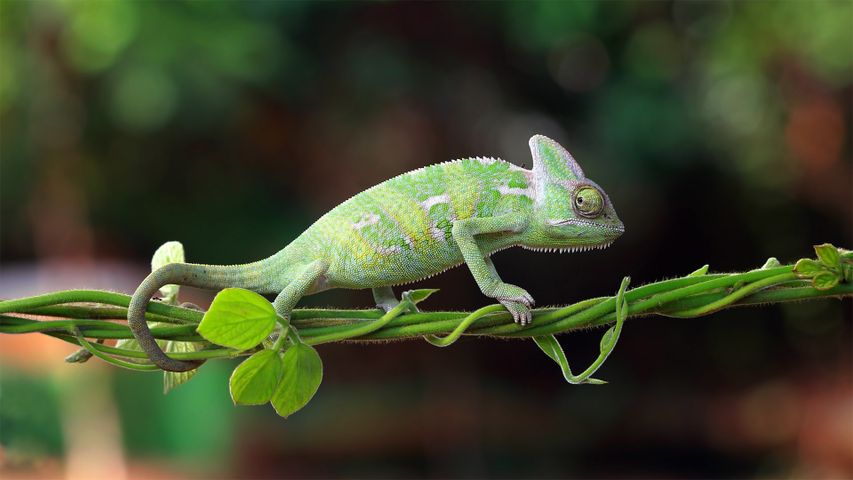 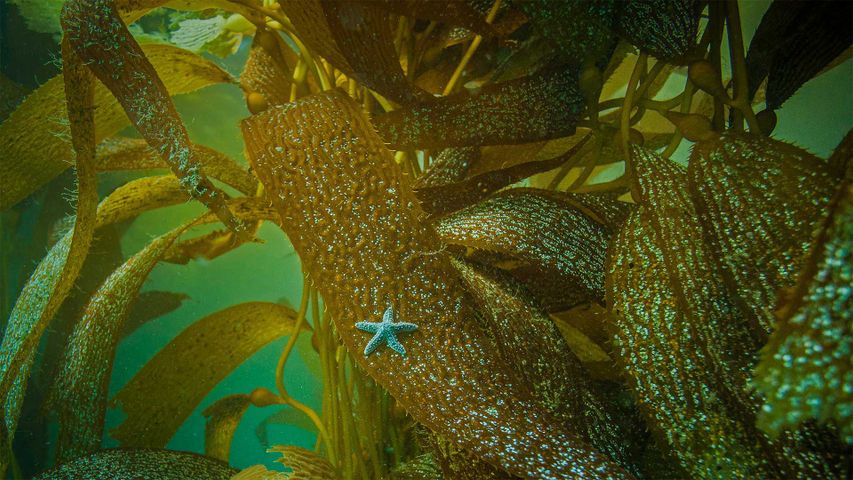 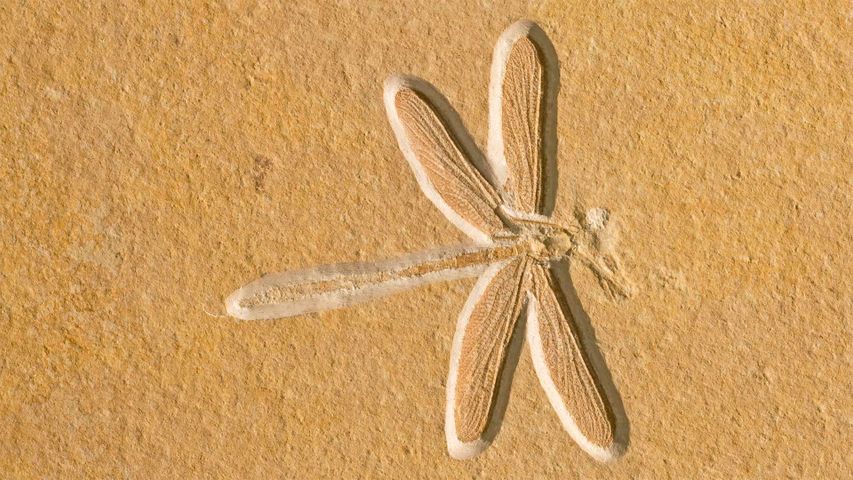 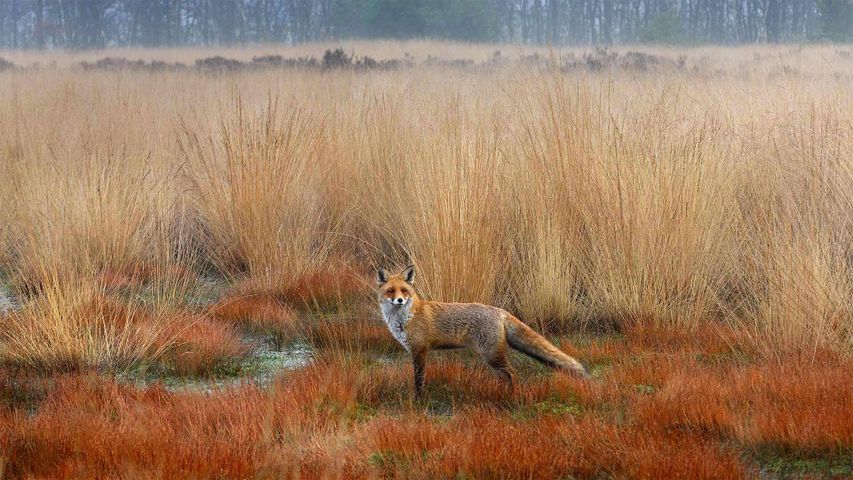 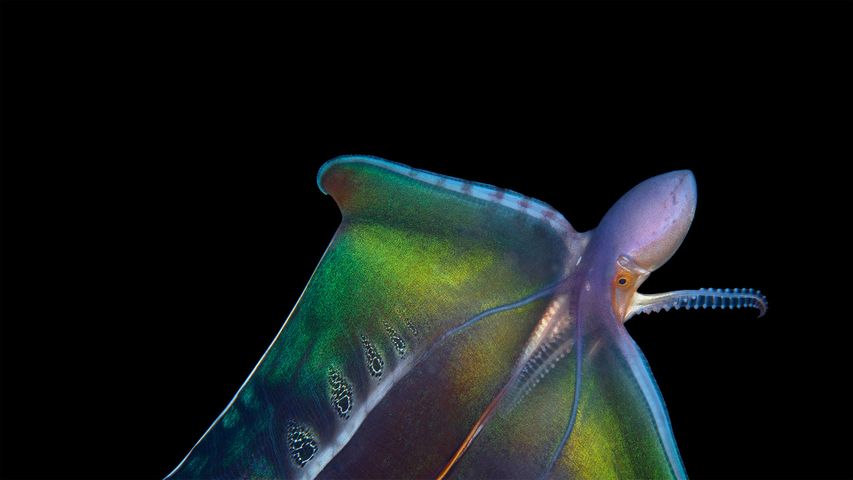 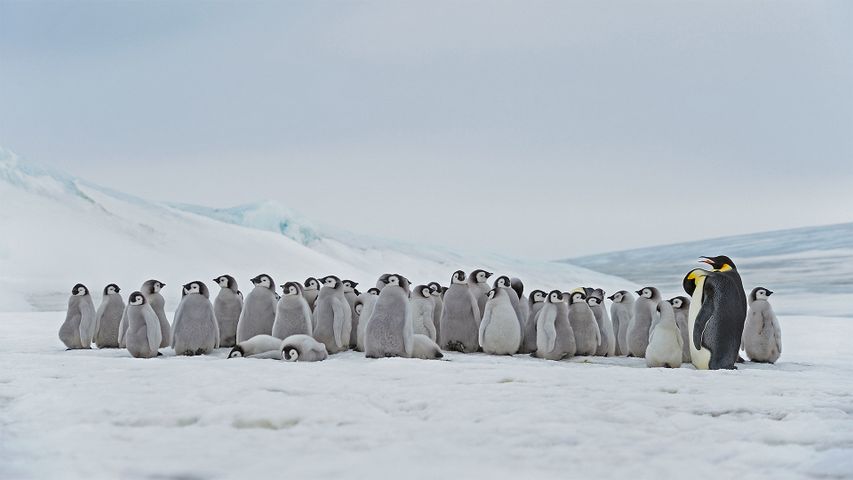 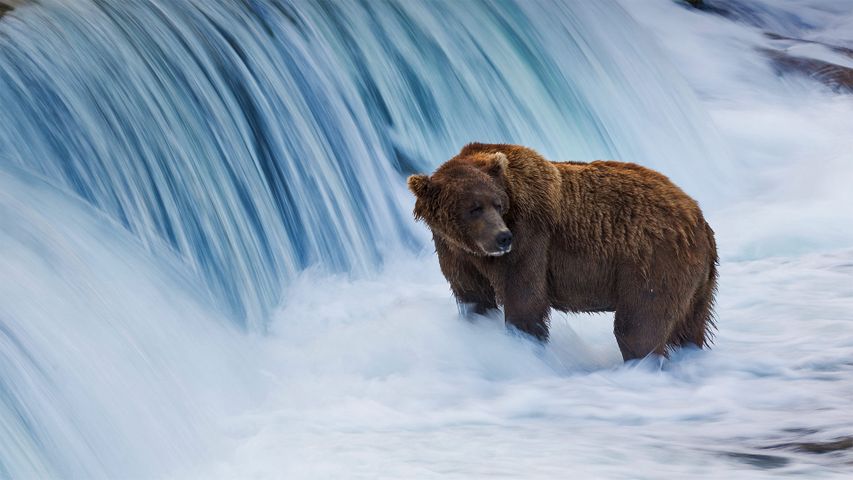