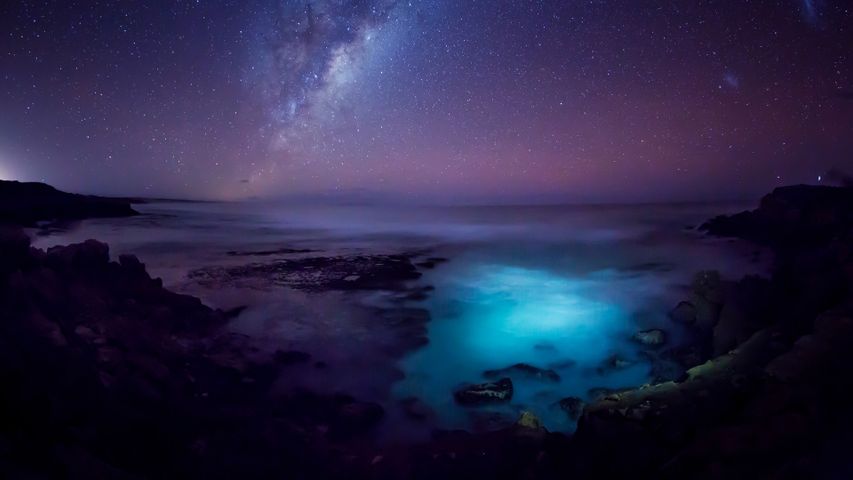 Unique ocean views. Ocean views that are out of this world

Today we’re bringing you this almost otherworldly view of the Southern Ocean, a body of water perhaps best known for encircling Antarctica. What must be a photographer’s dream for South Australians during clear nights, the ocean is believed to be home to corals, sponges, sea spiders, and most importantly to the underwater ecosystem, krill.

What many people don’t know, however, is the journey this water takes – also known as the global ocean conveyor belt. Water from the northern hemisphere, for example, eventually makes its way to our part of the globe, where it merges with the cold, dense water of Antarctica before then being swept up into both the Indian and Pacific Oceans. A complete cycle of the world can take a whopping 1000 years!