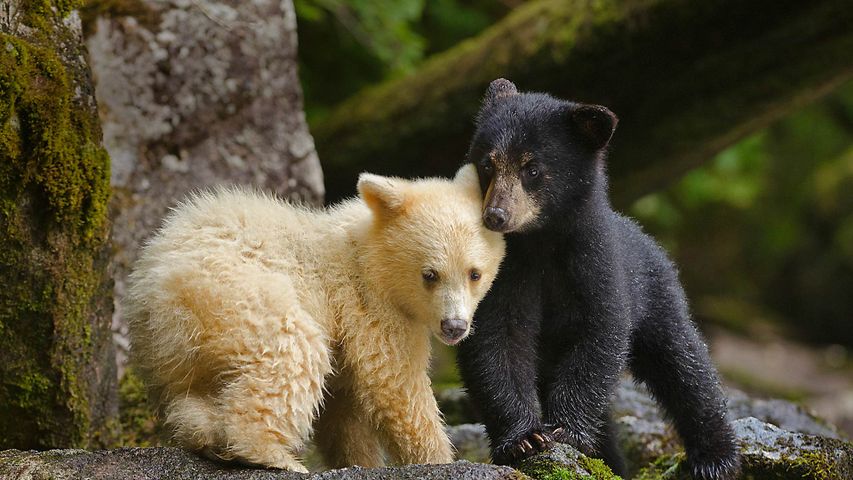 They’re adorable to be sure, but we’re betting these two Kermode bear siblings are a handful (hang in there, mama bear!). We’re featuring them in honour of Siblings Day, an annual celebration of the bond between children who share one or more parents in common. Kermode bears are a subspecies of the American black bear, although they're obviously not always black. They have a recessive gene that sometimes results in fur that's cream- or white-coloured. While most Kermode bears are black, scientists estimate that between 10 and 20 per cent of the population have ivory coats. Known as ‘spirit bears,’ they are special to indigenous peoples of the British Columbia (Canada) coastal regions where they live.

Although this began as a US holiday, Siblings Day has unofficially caught on in India, with Bollywood celebrities leading the way, taking to social media to honour their siblings in recent years.