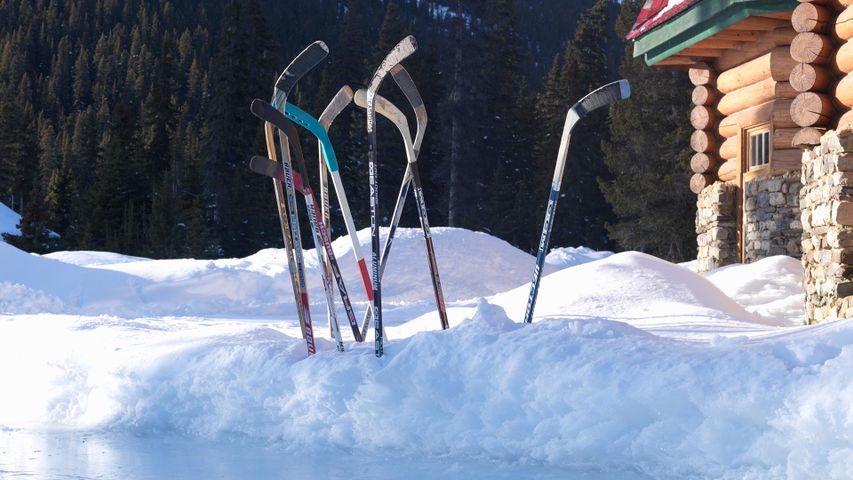 As the national winter sport of the country, hockey and Canada are almost synonymous with each other. Over the past century, Canadians from various age groups have actively participated in the game. The word ‘hockey’ comes from the French term ‘hoquet,’ which means ‘shepherd’s stick.’ Given the amount of speedy and accuracy involved in ice-hockey, the game quickly gained popularity and spread across the U.S. and Europe. In 1920, the Winnipeg Falcons won the first Olympic gold medal in hockey at the Olympic Games held in Antwerp, Belgium.