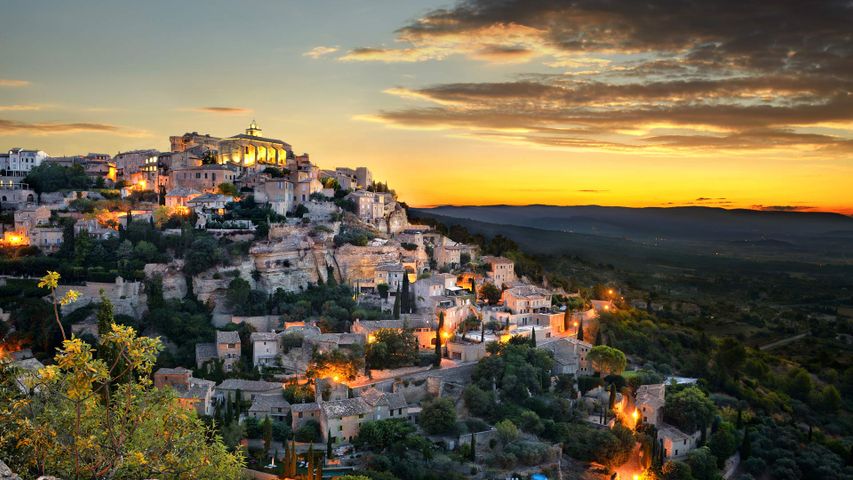 Perched on a hilltop in the Luberon region of France, the village of Gordes delights travelers with its cobblestone streets, stone houses, and Provencal views–but its past isn’t all pretty. During World War II, the town was active in the French Resistance. In 1944, German troops invaded Gordes, killing or wounding residents and destroying homes in reprisal for a Resistance-led attack. Gordes later received a medal for its resistance efforts. As the town rebuilt, it began to attract notable artists such as Marc Chagall; now it’s known as ‘the jewel of the Luberon.’