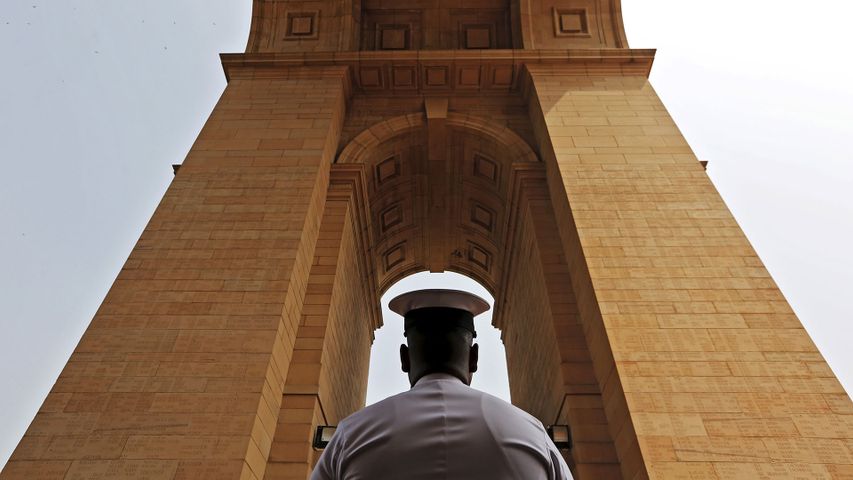 Today we salute the navy on India’s Navy Day, as we bring to you this image of a sailor paying his tribute to martyrs at the India Gate. The Navy Day is an annual event to commemorate the efforts and sacrifices of the Indian navy. Headed by the president of India as its commander-in-chief, the Indian navy serves to improve the worldwide relations of the country through joint naval exercises, apart from its primary duty of securing our borders of course.

Today, India’s Western Naval Command will showcase their splendour in Mumbai, while the Eastern Naval Command observes celebrations in Vishakapatnam. Commemorative gatherings such as the annual Navy Ball take place in other naval bases throughout the country.