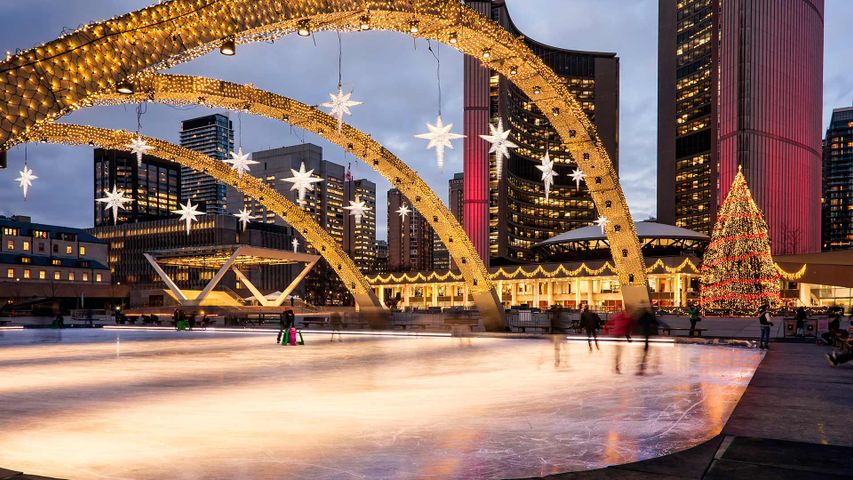 It's that time of the year when Toronto’s official Christmas tree will be lit up. The Cavalcade of Lights is an annual festive event held in Nathan Philips Square in downtown Toronto. With a live DJ, ice-skating party, musical performances and a picturesque display of fireworks, Torontonians of all ages flock over here. What was originally intended as a one-night exhibit, has been extended to a month-long event since 2002. So, if you’re unable to make it tonight, there is plenty of time to participate in the city’s holiday tradition.