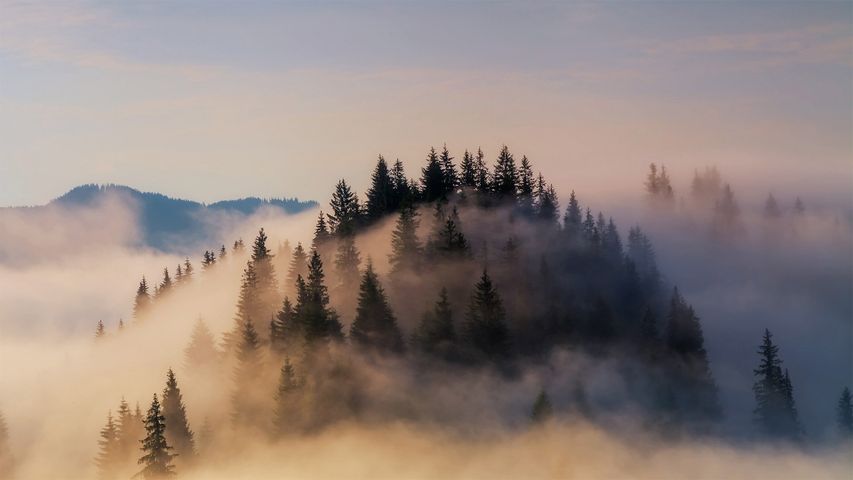 If the forecast in Bavaria mentions ‘nebel’ – get ready for fog. In modern German, the word for November is, erm, November. But an older German term for this month was Nebel-mond, which means 'fog month'. In some parts of the world, the topography and local climate make fog a regular feature of the weather at certain times of the year. During autumn and winter, it is one of the UK's most common types of weather, so we get very used to it here. But do know the difference between mist and fog? Here's a tip: If you can see more than 1,000 metres through it, that’s mist, but if you can see less - it’s officially foggy.