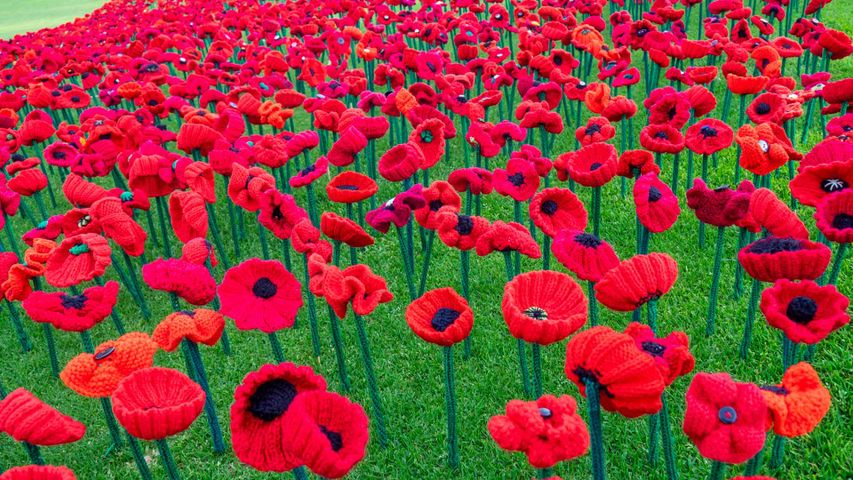 In honour of Remembrance Day, and all those we have lost, today we feature the wonderfully touching Remembrance Day Poppy Project. A display of 62,000 handcrafted flowers, The Poppy Project was the centrepiece of commemorations in 2018 for Western Australia’s war memorial - designed to symbolically represent Australian lives lost in the First World War. A few extra ‘fallen poppies’ were even crafted to help commemorate those who have been lost in wars since then.

Creating the display was a process that that took an astounding eighteen months to complete by dozens of volunteers from the WA Returned & Services League. Take a closer look, and you’ll notice that each poppy was unique and could take up to two hours to complete. For all those who served for our country, lest we forget.