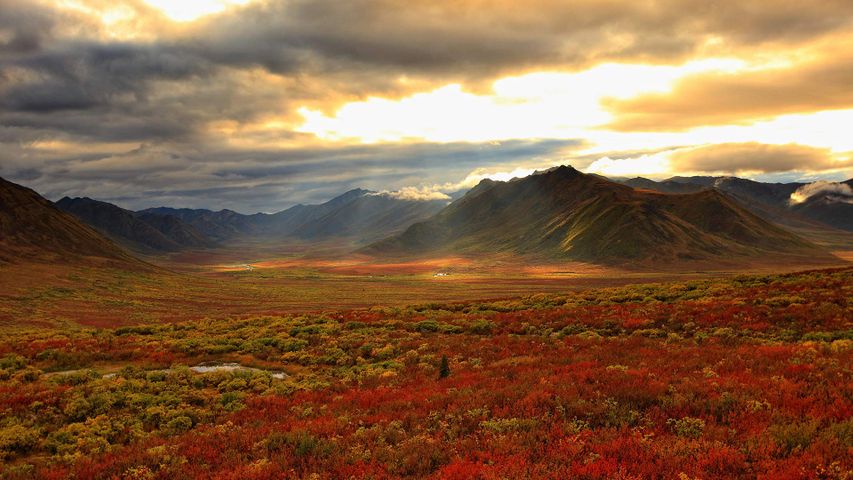 It’s that time of the year when Canadians typically get together to indulge in a large family feast consisting a whole lot of turkey and pumpkin pie. When Thanksgiving first arrived in Canada, it was celebrated in late October or early November. While it was officially celebrated since 1879, it wasn’t until 1957, when Vincent Masey, the Governor General of Canada, issued a proclamation for Thanksgiving to be observed on the second Monday in October. While it is a statutory holiday in most of Canada, it remains an optional holiday in New Brunswick, Prince Edward Island, Nova Scotia, and Newfoundland and Labrador.