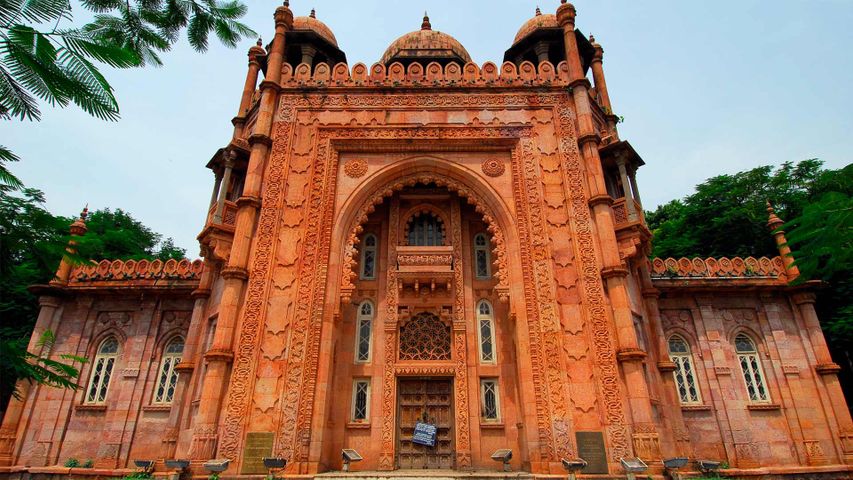 The Egmore Museum at Chennai. The iconic Government Museum, Chennai

Today is Madras Day, a day that commemorates the foundation of this southern city. It was on this day in 1639 that the village of Madraspatnam (also called Chennapatnam) was purchased by the East India Company. Soon after, the Fort St. George was built, and it still stands as one of the landmarks of the city, as does the Egmore Museum pictured on today’s home page. Started in 1851, it is the 2nd oldest museum in the country, the oldest being the Kolkata museum. The grounds of the museum also host a library, and the ‘museum theatre’, where musical nights, and theatrical performances are a welcome change from the humdrum of daily life to the Chennaite.