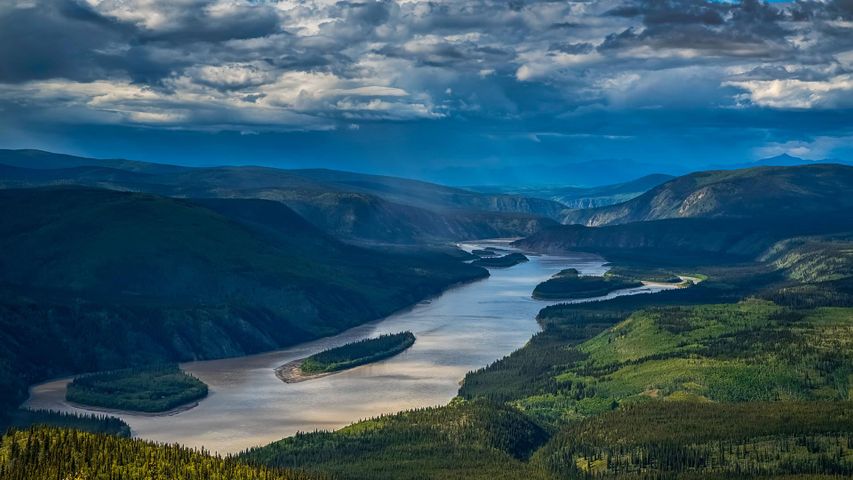 On August 16, 1896, two prospectors had their hopes literally pan out when they found a large deposit of gold along the banks of what would soon be known as the Bonanza River in Canada’s Klondike. And with that, Skookum Jim Mason (aka Keish) and his American brother-in-law George Carmack set in motion the Klondike Gold Rush - the richest gold strike in North American history. Because of the remoteness of the find, it would be over 11 months before the world found out. And it did so in the most dramatic fashion, when the steamers Portland and Excelsior pulled into Seattle’s harbour carrying over one tonne of gold (worth over $1 billion in today's dollars).The news reached the rest of the United States and Canada during a prolonged economic depression, which may help to explain why over 100,000 people quit their jobs and set out for the Yukon with dreams of striking pay dirt. But the trip was harrowing and arduous, and less than half of those who set out for the Klondike in Canada’s Yukon Territory wound up making it there. But the sudden influx of those who did complete the journey briefly turned Dawson City into the second largest city in Canada... and certainly the most expensive. Eggs cost $3 apiece (the equivalent of $115 today) and salt was literally worth its weight in gold. In the saloons of the boom town, a profit could be made by simply sweeping the floor and collecting spilled gold dust. Most who came lost everything. Today, Dawson City has a population of just under 1,400 - making it the second largest city in the Yukon.

On Rollercoaster Day, we're at Skyline Park in Bavaria, Germany

Zlatni Rat on the island of Brač, Croatia