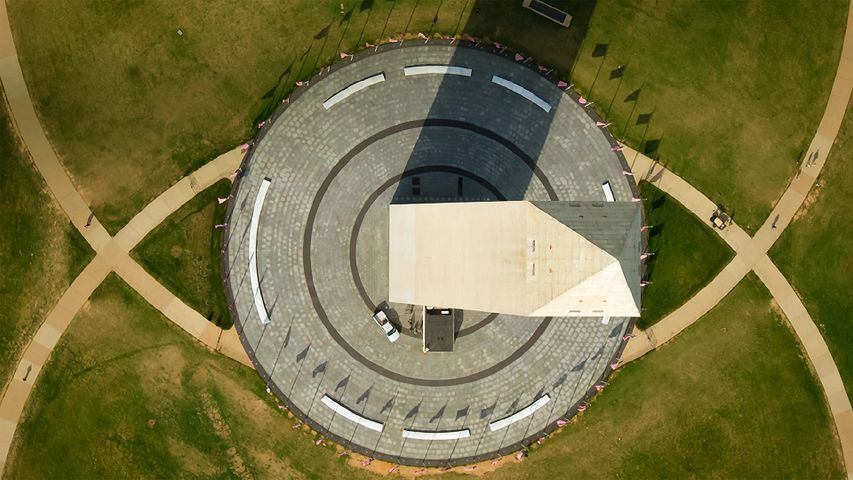 The tallest building in the world when it was completed in 1884, the Washington Monument was meant to capture the respect and gratitude American citizens have for our first president. The journey to build the obelisk was long and arduous, including a 23-year gap in the construction. According to Mark Twain, the incomplete monument looked like ‘a factory chimney with the top broken off.’ On this day in 1876 the Washington Monument was accepted into the National Park System, and today it’s one of the most recognizable buildings in the US.The monument has been closed for repairs since 2016. It’s scheduled to reopen this month.