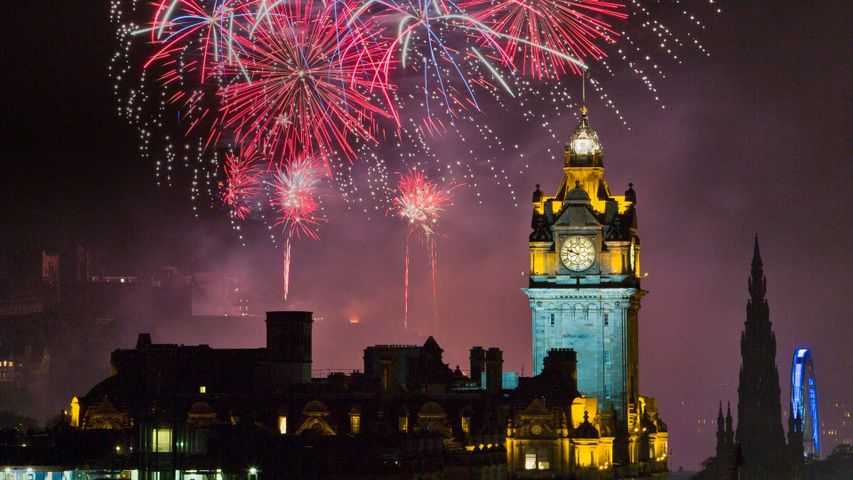 Scotland’s capital is bursting with creativity this month for the Edinburgh Festival Fringe – the world’s largest arts festival. The event is open to everyone and artists are welcome to perform just about anything they dream up. Last year it included more than 50,000 performances, ranging from the outrageous to the outright silly. The Fringe began in 1947 in response to the Edinburgh International Festival, an invitation-only arts event. Eight theatre companies that weren’t invited decided to show up anyhow and performed at venues on the ‘fringe’ of the festival. These days, the Fringe has eclipsed the main event.

A little owl hunting on the ground