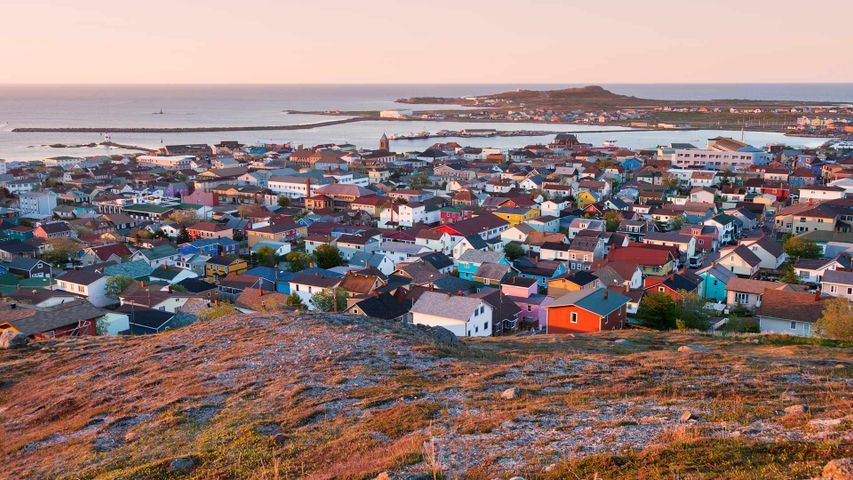 A little piece of France. Twenty kilometres from Canada

Ever fancy taking an hour-long ferry ride from Canada to France? Well, if you’re in Newfoundland, there is a piece of France about twenty kilometres away. The islands of Saint Pierre and Miquelon are overseas territory of France where people speak French and use Euro as the official currency. The islands fall under French governance. While Saint-Pierre is smaller in size, it consists of approximately 5,500 residents, making it the more populated island than Miquelon, which has about 600 residents and is larger in size. This French archipelago in North America offers a unique environment to visitors given its history.