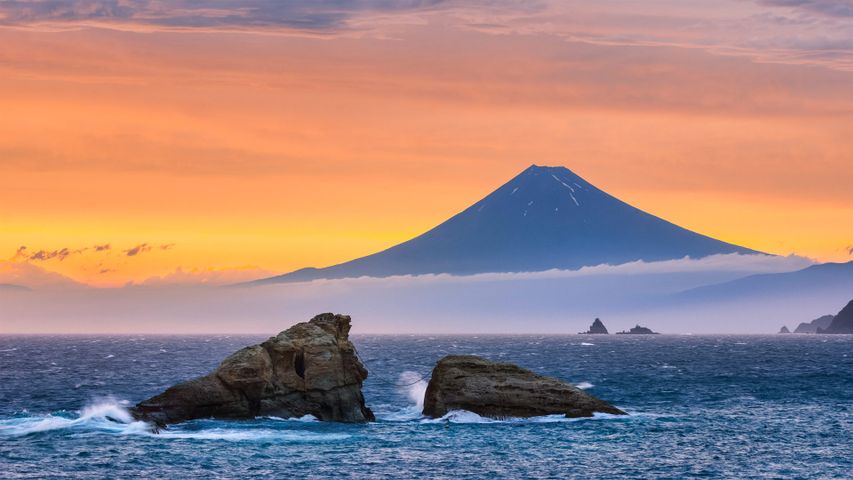 In Japan, the third Monday in July is Marine Day (also known as Ocean Day), a day to show appreciation for the seas and oceans, particularly as an island nation. The modern holiday also serves as an official start of summer in Japan, and many folks hit the beach to celebrate the end of tsuyu, the rainy season. The holiday started as Marine Memorial Day in 1941 to mark the anniversary of the return of the Meji Emperor, but it wasn't observed as a national holiday until 1996. Some also mark Marine Day with beach clean-ups and other environmentally friendly activities. In Okinawa, people throw EM (effective microorganism) mudballs into the sea - these contain bacteria and yeast targeted at eliminating sludge and slime., Other areas host beach clean-ups and aquariums host special Marine Day events.