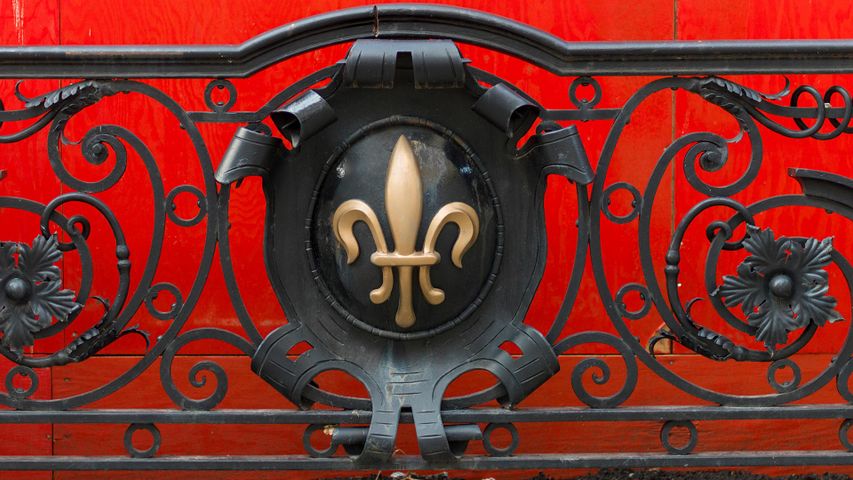 Fête nationale du Québec. A celebration of culture and identity

Held every year on June 24th, Fête nationale du Québec (formerly known as Saint-Jean-Baptiste Day) is a celebration of Francophone culture, identity and unity. The tradition of Saint-Jean-Baptiste Day was brought into North America by French colonists migrating to the New World in the 17th century. The name was switched in 1977 to distance the event from religious ties and instead focus on patriotism. Fête nationale du Québec is marked as a statutory holiday in Québec with festivities taking over Montreal and Québec City.