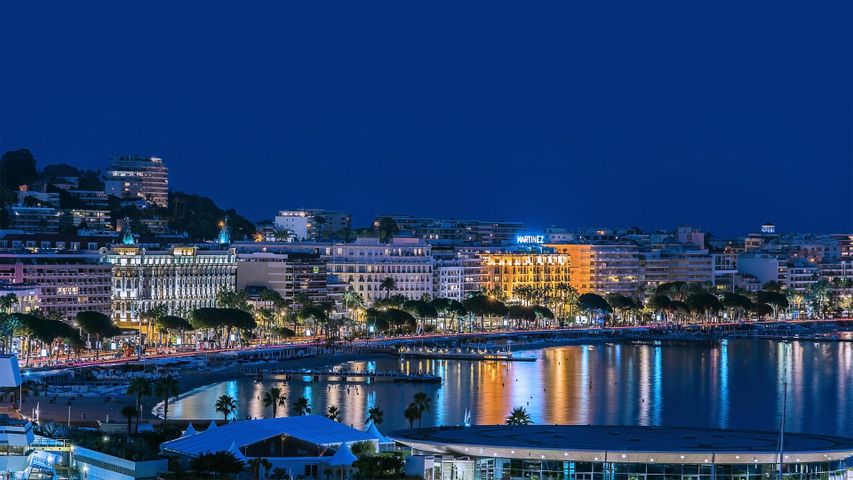 Since its founding in 1946, the Cannes Film Festival has become known for the glamour and luxury of its host city, which sparkles day and night. Celebs come to hang out on yachts and be seen on the red carpet at the Palais des Festivals convention center. But it's not all about the glitz—Cannes is considered one of the three most prestigious European film festivals, along with the Venice Film Festival and Berlin International Film Festival. This year, the French Directors’ Guild will honor horror legend John Carpenter ('Halloween,' 'Christine’) with the Carrosse d'Or (Golden Coach Award) for his body of work. New films will compete for the festival's top prize, the Palme d'Or.