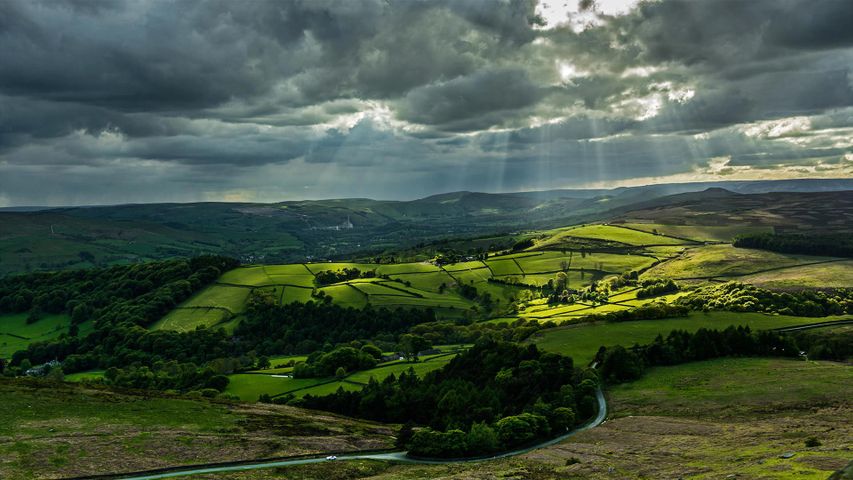 Peak District: The UK's first what?. Happy birthday to the Peak!

Let's raise a pint to the Peak. Sixty-eight years ago today, on April 17, 1951, the UK officially created Peak District National Park, the country's first. The aim was to ensure public access to the open countryside in northern England and protect it from inappropriate development. The 555-square-mile park, located mainly within the county of Derbyshire, has a mix of private and public lands. Within the park boundaries, you'll find towns, villages, historical sites, and herds of cattle and sheep grazing in the lush hills. About 1,800 miles of hiking trails in the park traverse rolling hills, pastures, and moors. Bonus for the thirsty hiker: The trails also pass by some of the best pubs in England.