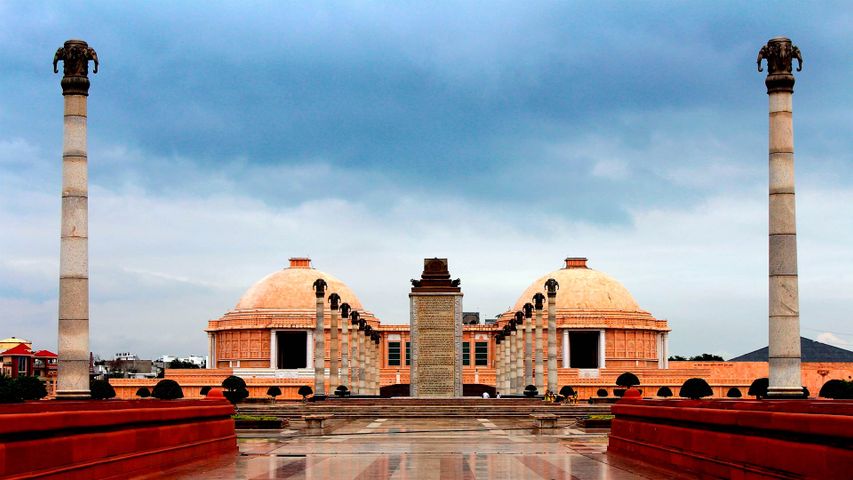 A salute to Ambedkar. In memory of social reformists

B.R. Ambedkar is usually remembered as the architect of India’s constitution. But his achievements go far beyond that. Ambedkar zealously worked towards the causes of human equality, having inspired the Dalit Buddhist Movement, working towards the upliftment of the underprivileged. He also worked towards rights for women and the labour classes. Today on Ambedkar Jayanthi we salute such leaders who contributed to Indian social reforms.Ambedkar memorial Park, formally known as Dr. Bhimrao Ambedkar Samajik Parivartan Prateek Sthal, is a park located in Lucknow. The park honours the lives of people who dedicated their lives to the causes of human rights. Some of them include Jyotirao Phule, Narayana Guru, Birsa Munda, Shahuji Maharaj, Bhimrao Ambedkar and Kanshi Ram.