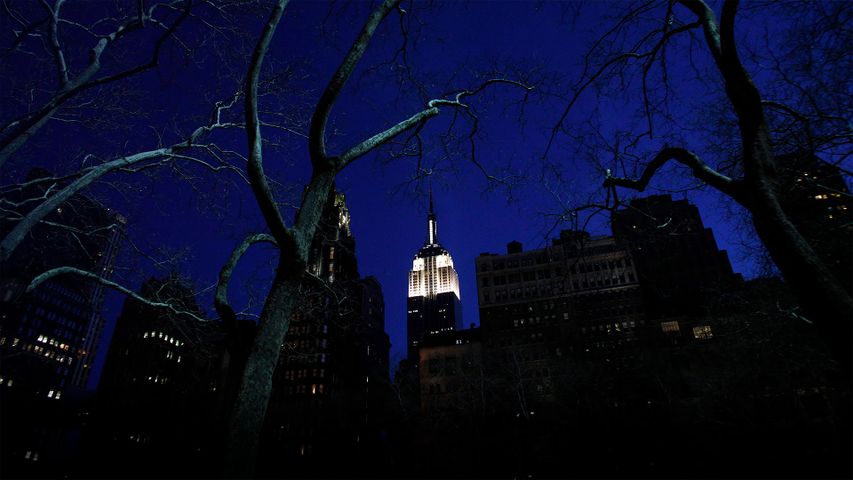 Lights out for Earth Hour. Here’s why landmarks are going dark

Buildings around the world will go dark for 60 minutes this evening in a voluntary event known as Earth Hour. This grassroots effort was started in 2007 in Sydney, Australia, by the Australian branch of the World Wide Fund for Nature (aka World Wildlife Fund), which encouraged Sydneysiders to show their support for climate action. Since then, it’s grown into a global movement to raise awareness of our energy consumption and the effects of climate change on our planet.Anyone can participate by switching off the lights at 8:30 PM local time. Last year close to 18,000 landmark buildings switched off their lights in 188 countries, making for some rare photo ops at places like the Sydney Opera House and the Eiffel Tower. This shot of the Empire State Building was taken moments before most of its lights were turned off for Earth Hour celebrations in 2011. Will you switch off your lights tonight?