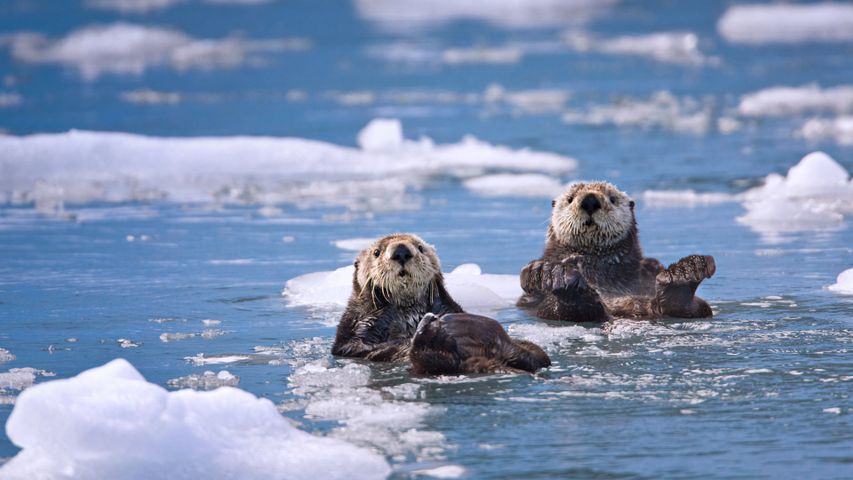 Thirty years ago today, the largest oil tanker spill in US history occurred here in Alaska’s Prince William Sound. More than 37 million litres of oil flowed into the once-pristine waters when the Exxon Valdez oil tanker struck Bligh Reef. The area is so remote that clean-up efforts were delayed, allowing 2000 kilometres of shoreline to be contaminated. The US Fish & Wildlife Service estimates that among other casualties, more than 250,000 seabirds, 2,800 sea otters, 300 harbor seals, 250 bald eagles, and 22 orcas were lost. The spill, while devastating, has provided a living laboratory as scientists study how the ecosystem recovers - and doesn’t. Some species and their habitat are still impacted by the spill. There is at least one highlight: Government agencies say the sea otter population here has fully recovered; however, the local subspecies as a whole remains endangered.