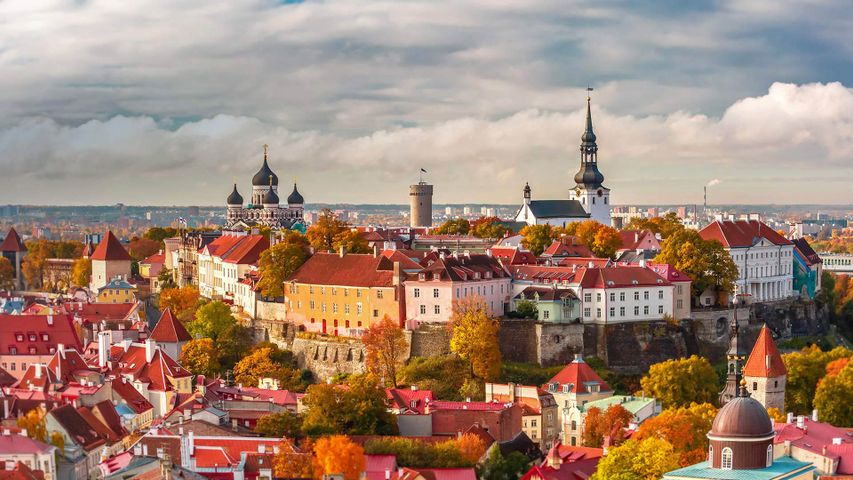 Our photo highlights Tallinn’s Old Town, a portion of the city that has managed to preserve much of its medieval structures and distinctive charm. On Estonia’s Independence Day today, people will be celebrating in Old Town and across the country. They have much to celebrate – Estonian independence was hard-fought. Even though the capital’s origins stretch back 900 years, Estonia didn’t declare its independence until 1918. After centuries of successive rule by a variety of foreign powers, this Baltic state’s path to freedom began in the aftermath of World War One. Estonians resisted German occupation, then fought against invading Soviet forces, eventually earning de jure independence. The independent nation eventually fell back under Soviet power in the chaos of World War Two but regained its freedom after the USSR disbanded in the late 1980s and early ‘90s. That’s all for today’s history lesson – let’s get to the parades!