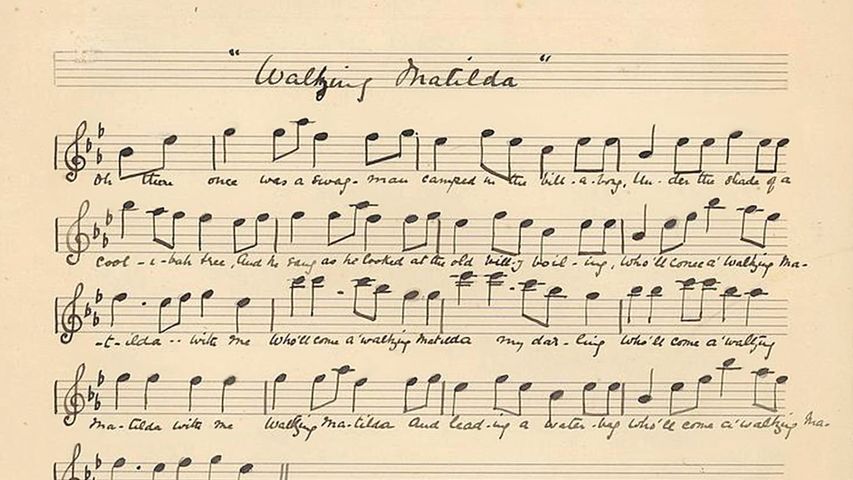 For Australians, there are few individuals as iconic as Banjo Patterson, so today we celebrate the birthday of the lyrical legend. Born Andrew Barton Paterson in 1864, Banjo was a beloved writer and poet, most famous for writing 'Waltzing Matilda' and 'The Man From Snowy River'. Our image today, focuses on the former, which was originally written at Dagworth Station near Kynuna in western Queensland in January 1895. While the hidden meaning behind the lyrics vary from group to group, ranging from political protest to love tale, we do know that in the early 1900s, The Billy Tea company secured permission to use the poem – placing the lyrics on the back of their tea packets. According to stories, these packets even made it all the way to the trenches of France during the First World War.