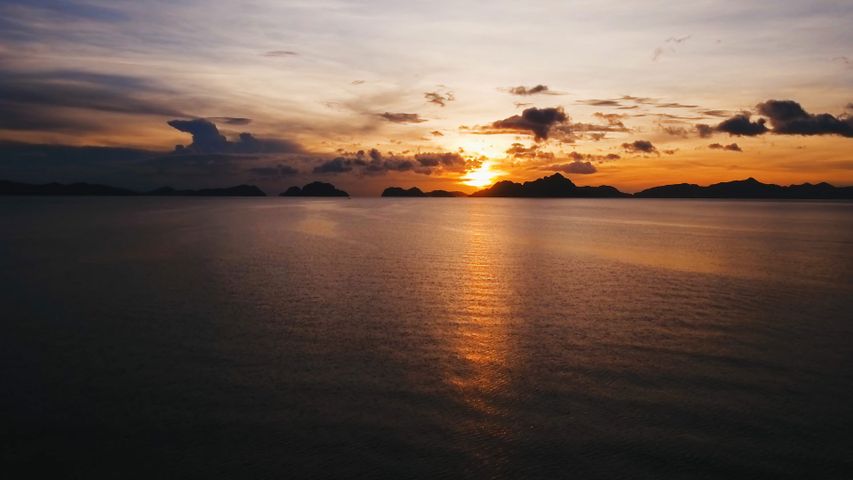 Just across this stretch of Bacuit Bay in the Philippines, beautiful Matinloc Island holds a ‘secret’. Beyond the island’s steep, rock walls and through a small underwater crevice is the entrance to an isolated beach. Intrepid adventurers who brave the swim are treated to a small, pristine piece of paradise. It’s said to be the same beach that inspired Alex Garland to write his 1996 novel, The Beach, a cult classic which was adapted into a film starring Leonardo DiCaprio. But if getting there sounds a little too adventurous, don’t worry – just about any beach here in El Nido is going to be worth the trip. White sand, coral reefs and gorgeous sunsets abound.