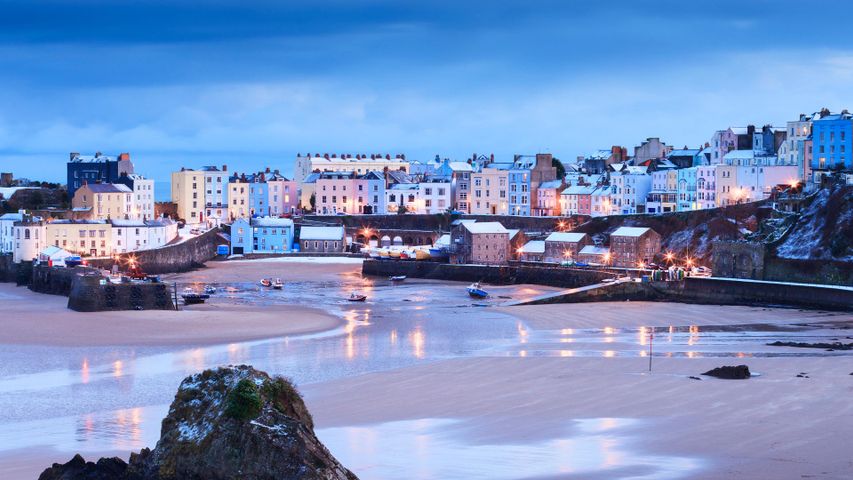 A royal escape route. Tunnelling into Tenby's past

A delightful, dainty seaside resort on the Pembrokeshire coast, Tenby is home to sandy shores, coastal walks, rows of colourful buildings and historic town walls built in the 13th century. But what's lurking underneath the cobbled streets is just as captivating. Below Tenby there is a labyrinth of medieval tunnels stretching to the harbour that were allegedly used as an escape route for a future medieval king. It's said that a 14-year-old Henry Tudor was forced to hide in the tunnels during the Wars of the Roses before fleeing to Brittany in 1471. Fourteen years later, he returned to Britain to defeat Richard III at the Battle of Bosworth and claim the crown as King Henry VII.