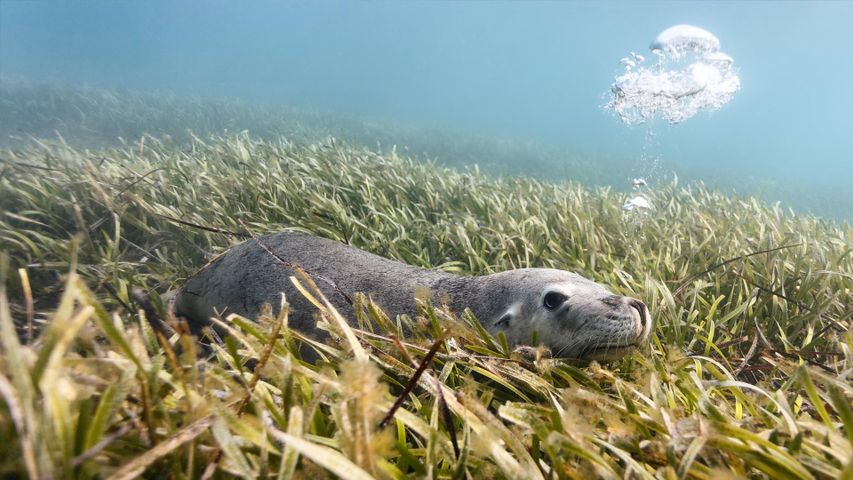 An Australian Sea Lion lazing around. The ‘puppies of the sea’

We sure feel a bit like this Australian Sea Lion – in desperate need of a quick break! But sights such as this are a treat around the coastline of Southern and Western Australia – where this native pinniped resides. Unfortunately, due to the past threat of thin nets used to capture sharks, and hunters, the adorable animal was listed as vulnerable under the Commonwealth Environment Protection and Biodiversity Conservation Act 1999 in 2005. It’s also listed as a threatened species in each state in its range. While it is believed that there are less than 15,000 Australian Sea Lions in the wild, breeding grounds across South Australia hopefully means we’ll be seeing them laze around for a while yet.