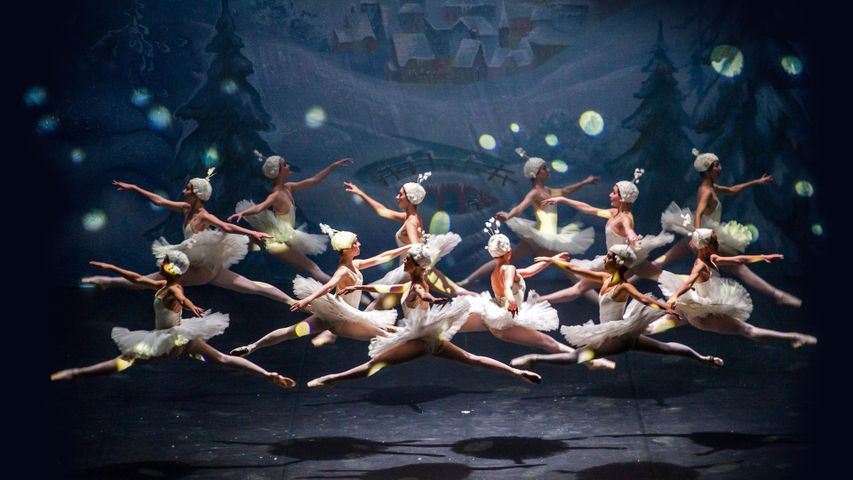 A Christmas cracker. A hit ballet, long after its debut

Tchaikovsky’s ballet The Nutcracker is now an iconic Christmas entertainment staple, performed by many companies around the world, including the Moscow Ballet, seen in our photo today. But when The Nutcracker debuted on this day in 1892 in St Petersburg, Russia, it was not a success. The first complete performance outside Russia took place in London by the Vic-Wells Ballet (later The Royal Ballet) in 1934, staged by Nicholas Sergeyev after Marius Petipa's original choreography. The company now uses Sir Peter Wright's world-famous 1984 production of The Nutcracker – a Christmas classic to get you in the mood for the festive season.