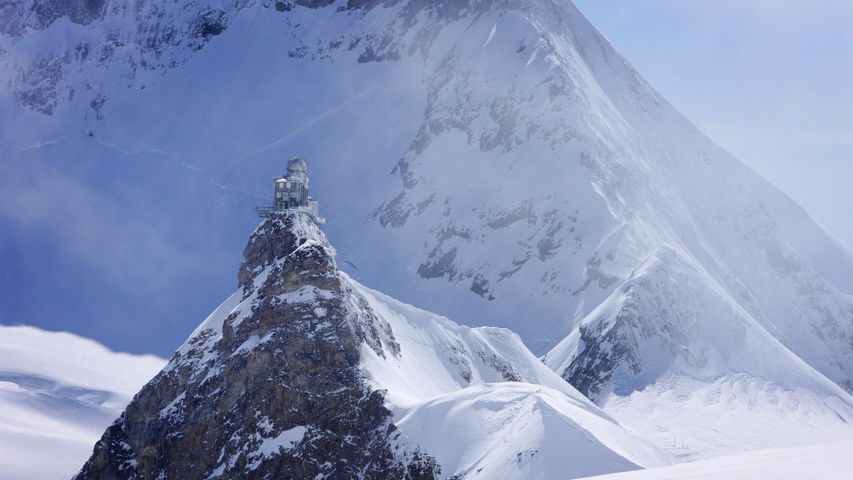 The Sphinx Observatory isn’t the highest astronomical observatory on Earth, but it might feel like it for the lucky travellers who catch the train up into the Alps and take the lift – inside the mountain – up to the Sphinx. Stargazing is the academic focus, but visitors can take in the sweeping views of the mountains while there. The peak that the observatory sits on is named Sphinx, but on either side of the building are Jungfrau and Mönch, two Alpine peaks that are tall enough to get the ‘four-thousander’ designation – mountains that tower at least 4,000 metres (that’s 13,123 feet) above sea level.