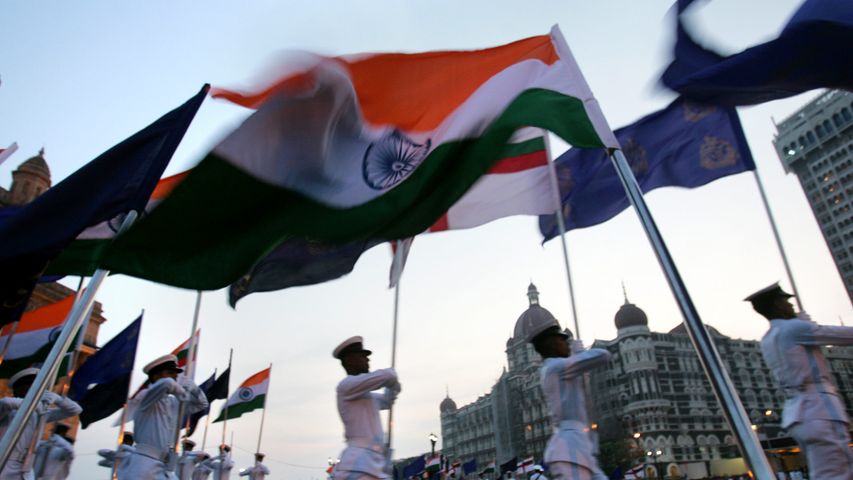 Today, the navy celebrates the 47th annual Navy day. The tradition was initiated to commemorate the courageous naval attack on Karachi harbour, during the 1971 war. While the festivities of the day are planned by the Eastern Naval Command at Visakhapatnam, the Western Naval Command brings their ships and sailors for the grand celebrations at Mumbai. Naval bases in other parts of the country arrange exhibitions, performances and the Navy Ball to celebrate the day.