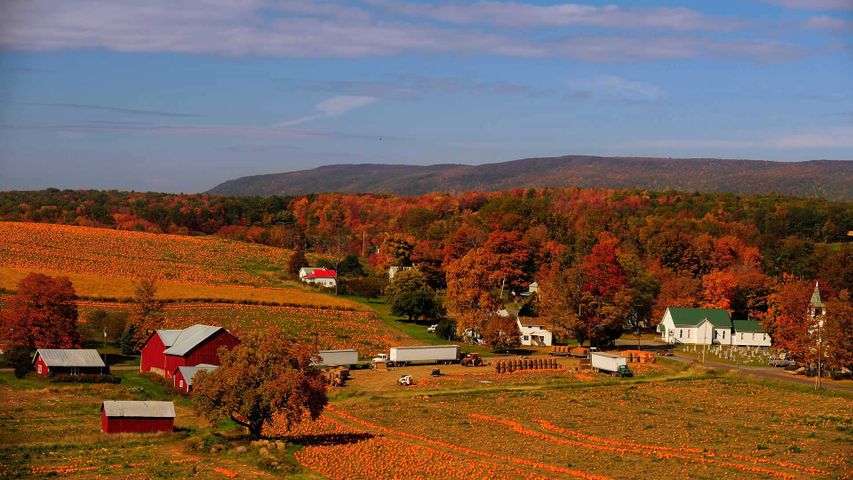 Time to pick a pumpkin. In search of a ‘great’ pumpkin