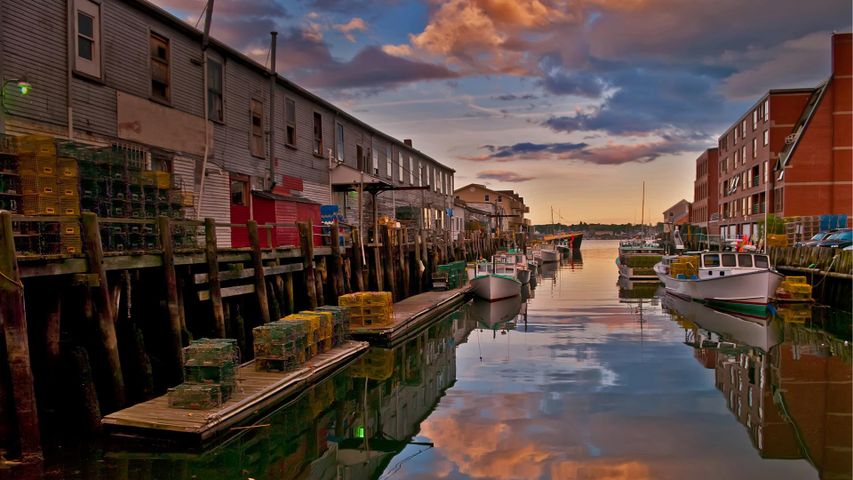 Harvest on the harbor. Portland celebrates its bounty

Colonial settlements in Portland, Maine, began with an economy based heavily on fishing, but over the years the city has built up a bustling culinary scene as well. In fact, it’s been dubbed the ‘Foodiest Small Town in America.’ This week the Harvest on the Harbor Festival is showcasing what Portland’s chefs and other food and drink professionals can do with the region’s abundant foods, especially locally caught lobster. Harvest on the Harbor lasts until October 21, so if you’re the jet-setting type, there’s still time for a weekend getaway.