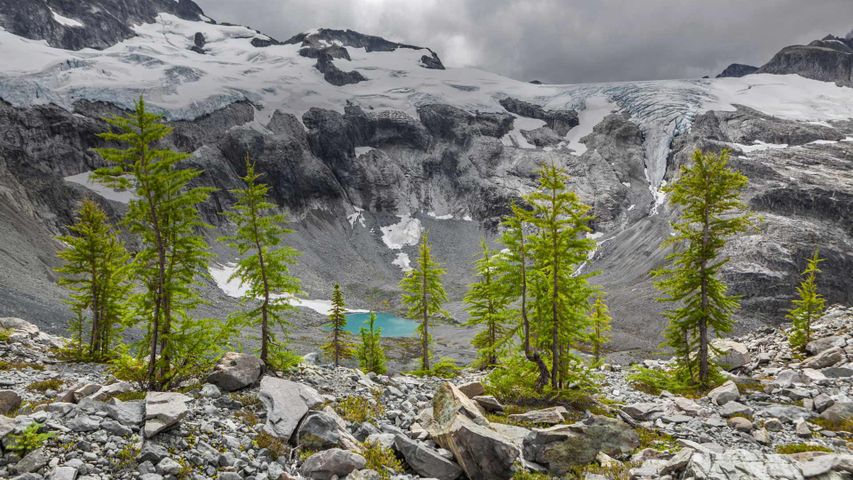 You’ve heard of Yosemite, Yellowstone, and Glacier National Parks—but here’s a lesser-known destination to add to your national park bucket list. North Cascades National Park celebrates its 50th anniversary today. Located about 100 miles northeast of Seattle, and stretching up to the Canadian border, it's surrounded by two national recreation areas and other protected lands, including several national forests and wilderness areas, and by Canadian provincial parks in neighboring British Columbia. Despite all this stunning wilderness, North Cascades National Park isn't nearly as busy as the big-name parks, and that can be a good thing. Here you’ll find the most extensive system of glaciers in the lower 48 states—more than 300 glaciers. It’s the glaciers that lend a lovely turquoise hue to freshwater lakes, like Ouzel Lake on today’s homepage. The 500,000-acre park also boasts spectacular wildlife, alpine forests, and waterfalls. See you there?