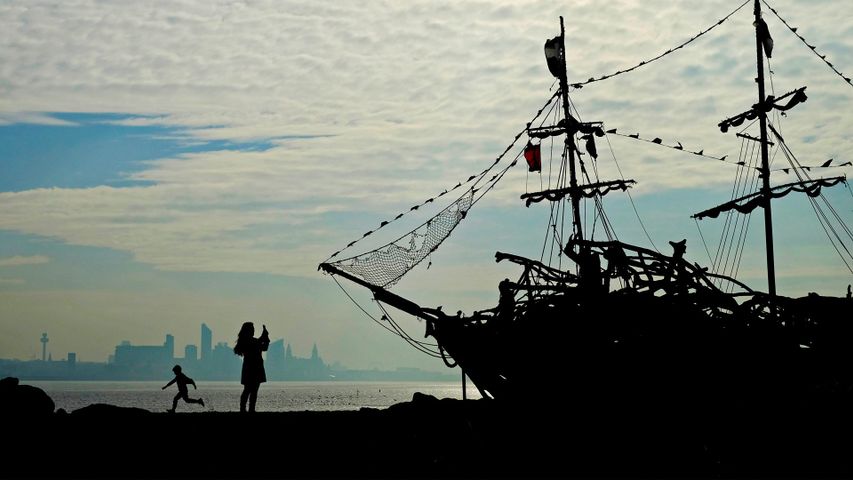 Arrr! Shiver me timbers! And so on!. Talk like a pirate – or walk the plank

Blimey! The so-called Golden Age of Piracy, in the 17th and 18th centuries, has long captured our imaginations, inspiring books and films about swashbucklers on the high seas. Pirates are loved so much, a holiday was created dedicated to blabberin' like one. Talk Like a Pirate Day was first imagined in 1995 by two US residents who later pitched the idea to American syndicated humour columnist Dave Barry. From there, it went viral. These days, 19 September is celebrated internationally, with major brands and media personalities joining in the silliness. We’re fans, too. Just picture us typin' this here with an eye patch, peg leg, an' pocket-full o' swag doubloons. Arrrrrr!

A common loon in Superior National Forest in Minnesota, USA