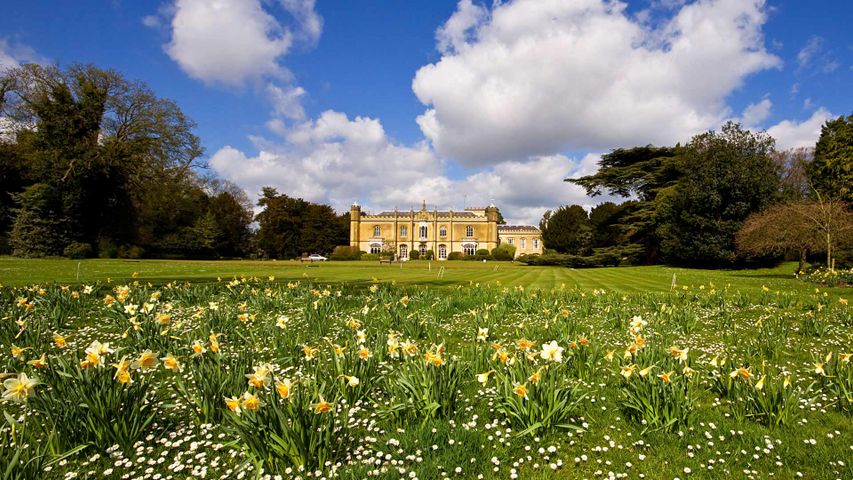 Happy Roald Dahl Day. A village with lots of stories to tell

Missenden Abbey, located in the quaint village of Great Missenden in Buckinghamshire, has a history of nearly 900 years. Founded in 1133, the abbey was a former monastery for a community of Augustinian canons from Arrouaise in northern France but was surrendered in 1538 after the Dissolution of the Monasteries by Henry VIII. It then became a country house and has since been remodelled several times, most recently in 1985 when it was gutted by fire. Today it's used as a conference centre and venue for weddings.