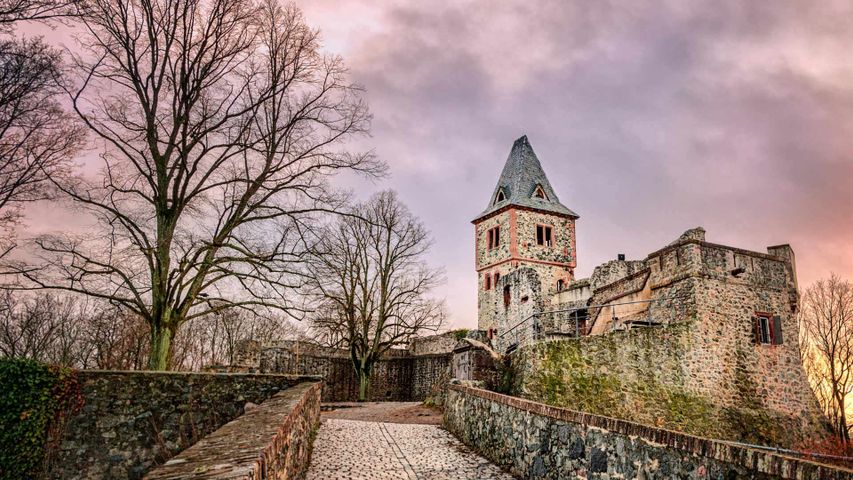 To celebrate Frankenstein Day, aka, the birthday of writer Mary Shelley, we bring you this moody photo of Frankenstein Castle in Darmstadt, Germany. A man named Johann Dippel lived here once and is said to have been involved in attempts to reanimate body parts of the deceased. Sound familiar? That may be because Dippel’s life is thought to have influenced the creation of Shelley’s novel Frankenstein, which was first published 200 years ago. While scholars debate the real-life inspirations, we do know that Shelley was just 19 when she crafted the story, essentially written on a dare made by poet Lord Byron. While spending a rainy summer on Lake Geneva in Switzerland, Shelley (nee Godwin), her future husband Percy Shelley and Byron all decided to try writing ghost stories. Mary Shelley outdid them all by creating the well-known story of the mad doctor who brings the dead back to life. Her book is often cited as the first true work of science fiction.