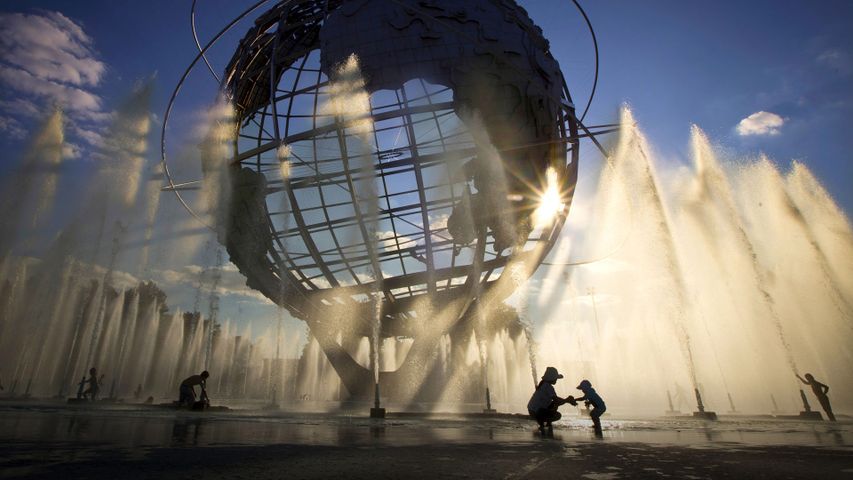 There’s still time to get to Flushing Meadows-Corona Park in Queens to see the remaining 13 days of the US Open tennis tournament. When it began back in 1881 as the US National Championship, it was one of the first tennis tournaments in the world and was limited to amateur players only. It’s been through many iterations since, but this year marks the 50th anniversary of the modern competition, now called an ‘open’ because both amateurs and pros can compete. The US Open completes the fourth and final tournament of the international tennis Grand Slam, the world’s most prestigious pro tournaments.