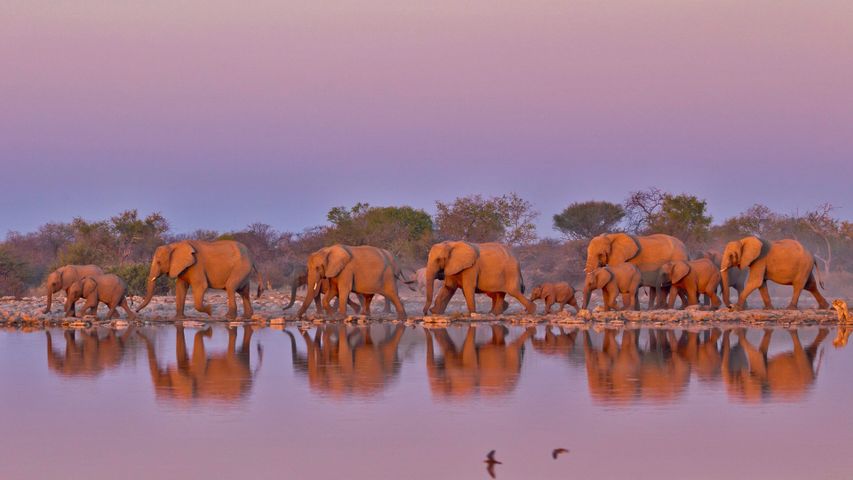 Today is World Elephant Day, an observance created to raise awareness of, and prompt action for, elephants around the world. Poaching and habitat loss have affected elephant populations, but the work done in places such as Kruger National Park in South Africa is helping to slow the negative effects on these majestic beasts. After poaching in the 1980s reduced the number of elephants in Kruger Park, new laws and regulations, and the hard work of rangers and park staff, have resulted in a steady climb in the elephant population there. Let’s keep up the good work, people.