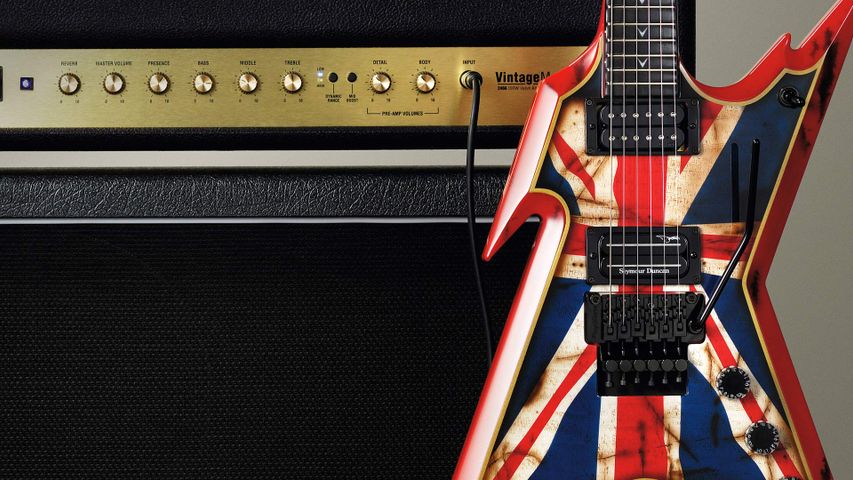 From Jarvis Cocker's protest against Michael Jackson to Geri Halliwell's infamous Union Jack dress, the Brit Awards have provided plenty of memorable moments over the years. The inaugural ceremony was held in 1977 to mark the Queen's Silver Jubilee and to celebrate a century of recorded sound, before it became an annual event five years later. The statuette given to winners features a depiction of Britannia, the female personification of Britain, and this year the award has been designed by renowned sculptor Anish Kapoor.