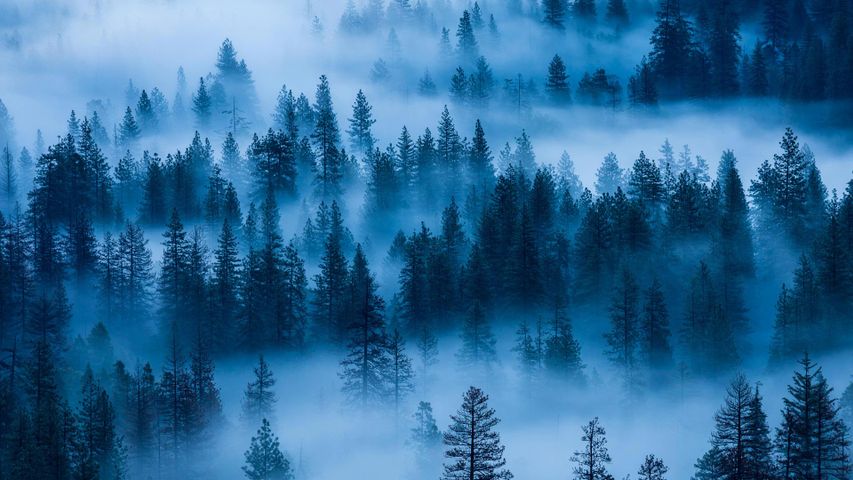 Here at California’s Yosemite National Park, trees have mastered the art of ageing gracefully. This is redwood territory, home to majestic sequoias that tower over humans and animals. In a remote area of the park you’ll find Hyperion (‘the high one’), a 380-foot-tall sequoia – named after a Greek god of light – that’s more than six centuries old. Nearby you’ll find its relative, the General Sherman tree, famous for both its age (roughly 2,000 years) and its size.