It’s that time of the week again: #ThrowbackThursday. The day we reflect on old pictures, funny GIFs, and the nostalgic moments that have defined us over the years. 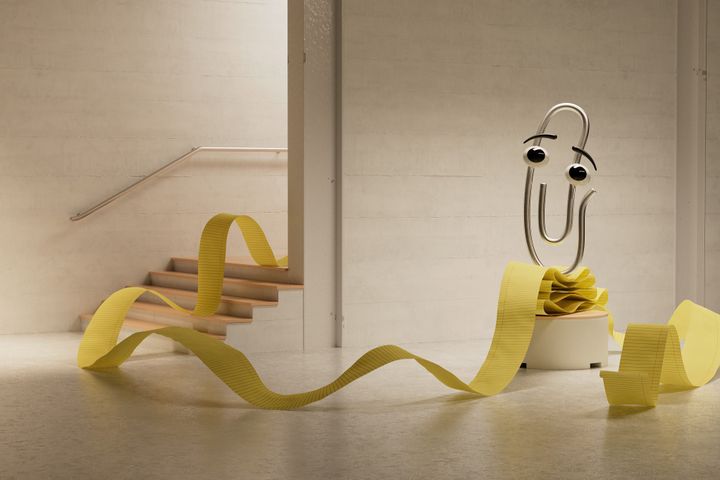 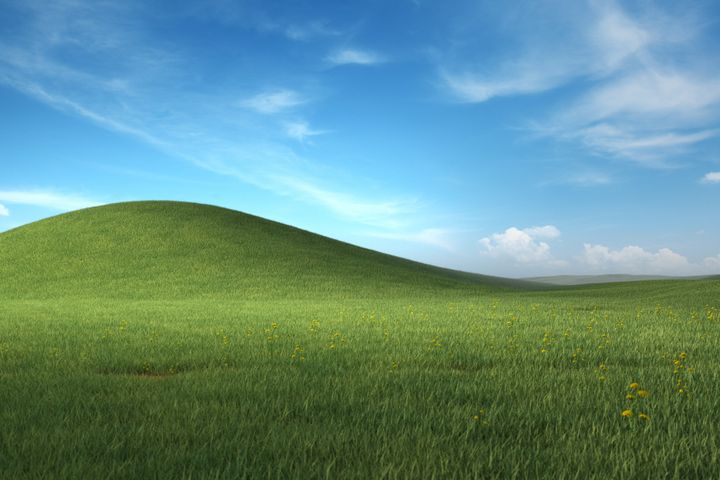 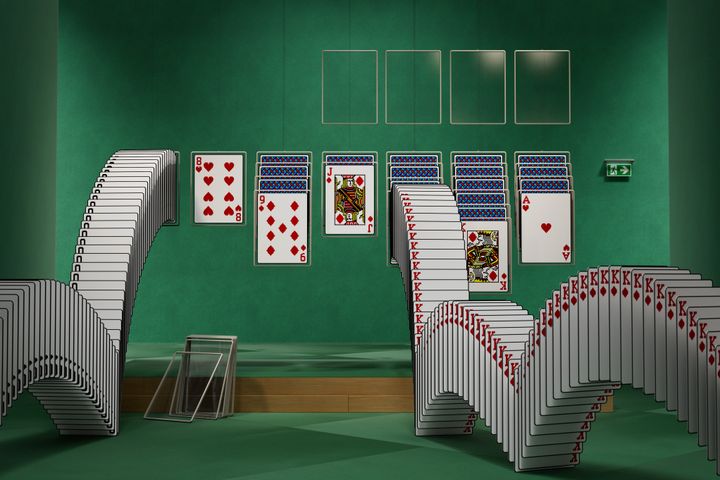 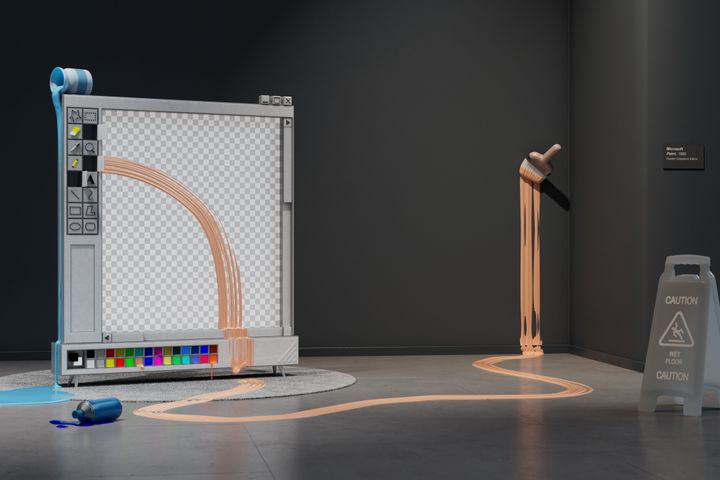 Windows Paint was first introduced in November 1985 as part of the first version of Windows, Windows 1.0. And while the original Paint is still loved by many artists in the making, its successor Paint 3D was eventually released in 2017.

We hope you enjoyed this little trip down memory lane!

Up in the Sky Windows 10 Theme