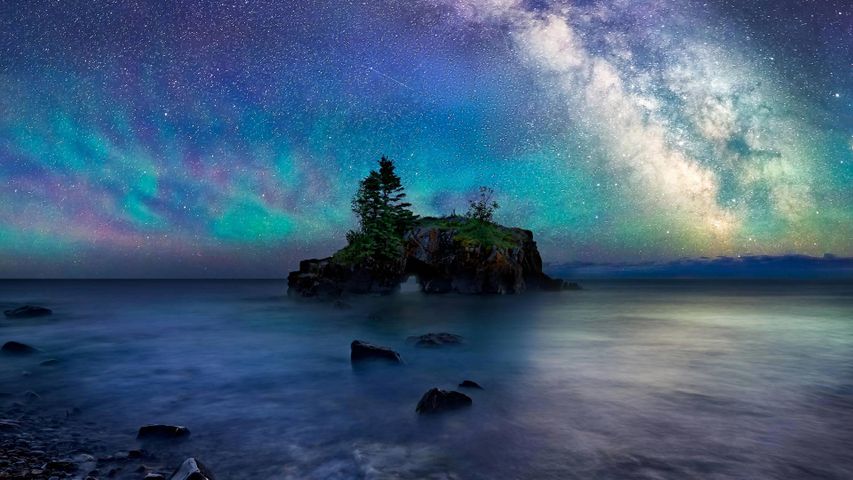 Minnesota’s official state motto is L’Étoile du Nord, or ‘Star of the North,’ which seems fitting from this vantage point on the North Shore of Lake Superior. Today we commemorate Minnesota’s official statehood. On this day in 1858, Minnesota became the 32nd state to join the Union–and it’s since given us plenty to celebrate. We have Minnesota to thank for Wheaties cereal, the invention of Scotch Tape, and even Bob Dylan, who was born in Duluth. For all you Minnesotans out there (and fans of Minnesota), here’s to you!