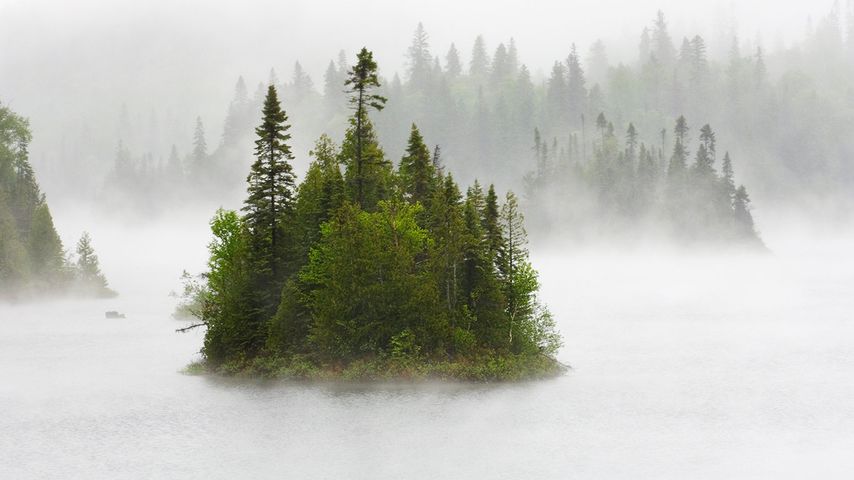 In the 12th century, and for several centuries after, the demand for timber used in ship building was so strong that Mont Ventoux in southeastern France was deforested. The lack of trees gave rise to one of its nicknames: ‘Bald Mountain.’ Ask any cycle racing enthusiast, and they’ll probably tell you Ventoux’s other nickname: 'The Beast of Provence.' The mountain pass on this windy peak has been part of the Tour de France course 15 times in the past 65 years. Aside from all that uphill pedaling, a large part of the challenge is the winds that whip over the peak and down the mountainside.