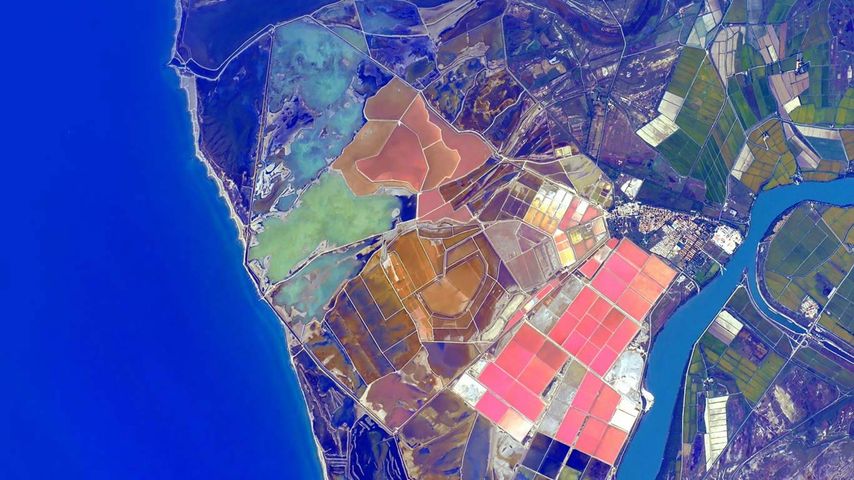 Astronaut Scott Kelly retired from space travel recently. But when he was still astronauting, he took countless photos of the view from the International Space Station. This shot of the Camargue region on France’s Mediterranean coast shows off how much detail he could see while orbiting the Earth. Kelly took plenty of traditional ‘space’ photos as well, and selfies too (can you blame him?) but many of his photos turn the camera back toward Earth, showing off the amazing color palette presented by both nature and human settlements.