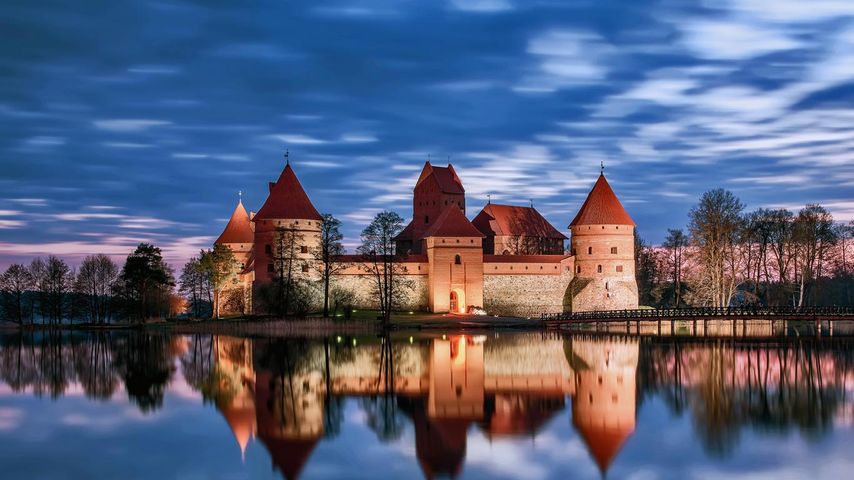 During summer, visitors to this 14th-century castle may be able to catch a play or musical performance on the castle grounds. Once home to dukes and other royals, Trakai Island Castle fell into ruin during the 17th century. Restoration efforts were undertaken in fits and starts beginning in the 19th century, but were never fully implemented until after World War II, when work to reinstate the historic site began in earnest. Today the castle is reconstructed to showcase the Gothic grandeur it had attained by the height of its development during the 15th century. And like any reasonable castle, it’s purportedly haunted. That doesn’t scare us off. What about you?