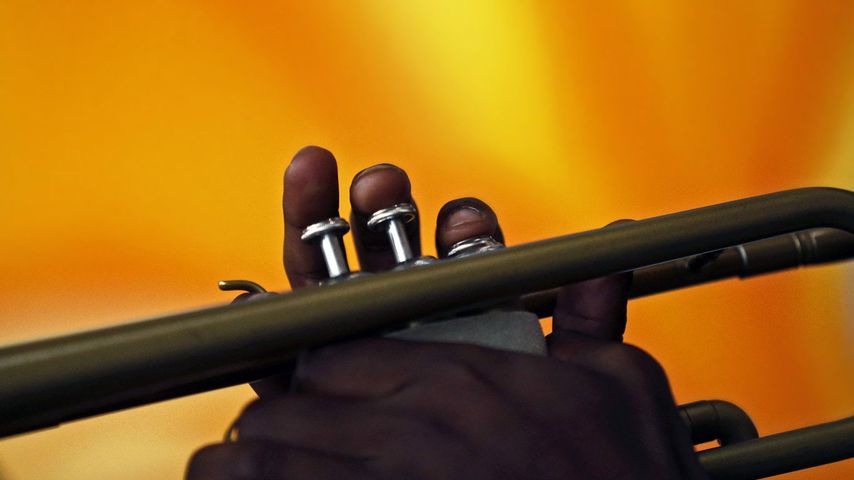 Shrove Tuesday is celebrated in many ways around the world. While we get our frying pans out and flip a few pancakes, on the other side of the Atlantic, the streets of New Orleans will ring and clang a little louder than usual with the sounds of brass bands blasting throughout the city to mark Mardi Gras, or Fat Tuesday, the final day of Carnival. Here in the place where jazz was invented, King’s Day and Mardi Gras bookend the Carnival season. And the official soundtrack for these massive festivals pre-dates jazz - though you can hear the roots of the style in the brass bands. This image focuses on a trumpet player in the Pin Stripe Brass Band as the group performed on King’s Day, the first day of Carnival, in 2015.