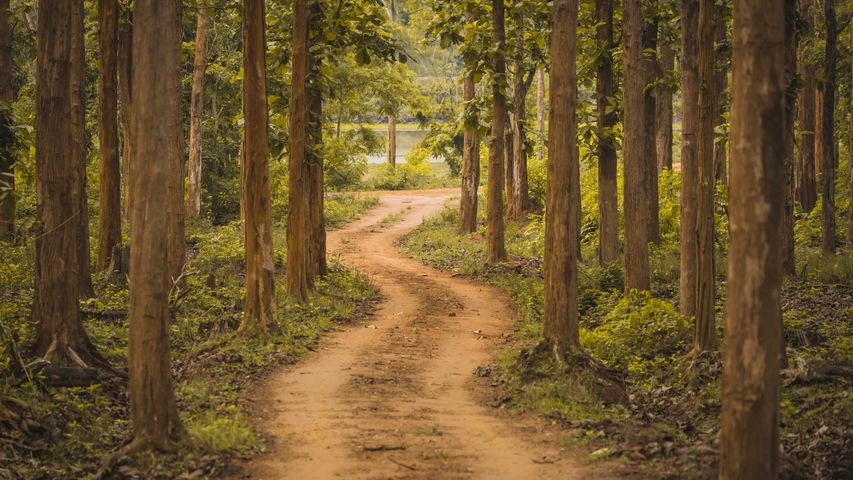 The park comprises of some amazing landscapes and marvelous streams that swerve around like a snake, leaving wildlife enthusiasts and visitors astonished by its natural beauty. It is also considered a World Heritage Site by UNESCO.