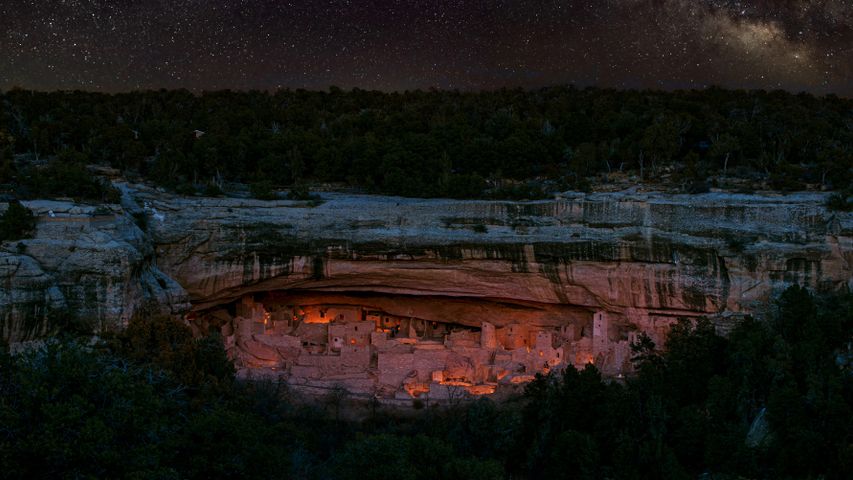 At its World Heritage Convention on November 16, 1972, UNESCO adopted an international treaty that for the first time linked the concepts of nature conservation and preservation of cultural properties. The World Heritage Sites program was sparked by Egypt's plans to construct the Aswan High Dam. UNESCO helped save thousands of antiquities that would have been lost as a result of the dam, which flooded a large swath of the Nile Valley.

Colorado's Mesa Verde National Park, where Ancestral Puebloans lived for seven centuries, was among the first World Heritage Sites chosen by the UNESCO committee, in 1978.