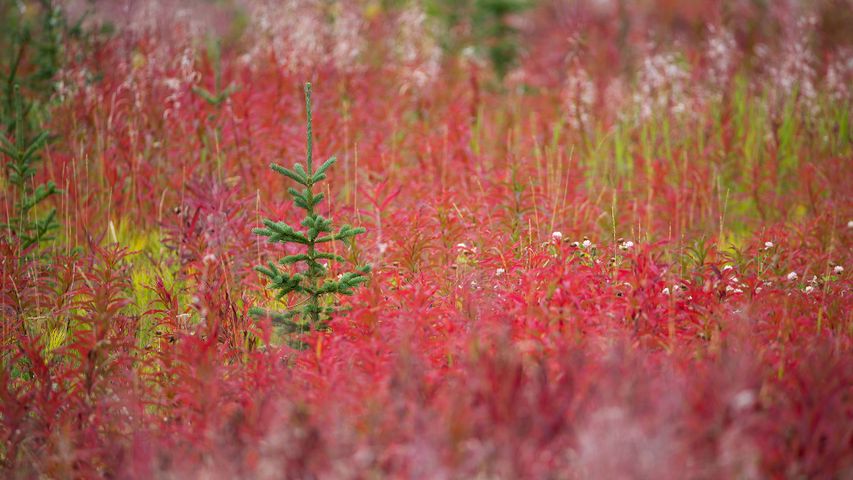 Beautiful from all angles. Kluane National Park and Reserve

Today we’re gawking at the natural beauty of Fall in Kluane National Park and Reserve. Located in southwest Yukon, Kluane is predominantly covered in ice and boasts more than 2,000 glaciers. It is home to North America’s most diverse grizzly population and also consists of the country’s tallest peak – Mount Logan. Kluane officially became a national park in 1993 and draws travellers from around the world to admire and experience its alpine peaks and passes, range of glaciers and the diverse species of plant and wildlife.