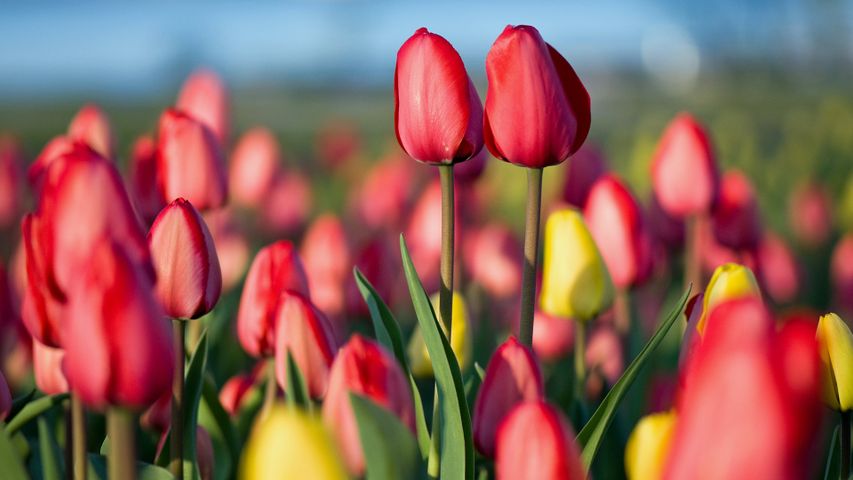 The Tulip Festival is an iconic event held every spring in Canada’s capital to honour the royal gift of tulips to Canada from the Netherlands. The tulips are presented as a gesture of gratitude to the Canadian troops in their role during World War II and to commemorate the birth of Princess Margriet in Ottawa. With over one million tulips in display, the festival draws several tourists each year and symbolizes international friendship and peace.

Canada 150 fact: This year, the festival is featuring a special red and white tulip known as the Canada 150 tulip. Keep an eye out for these blooms in public places across the capital.